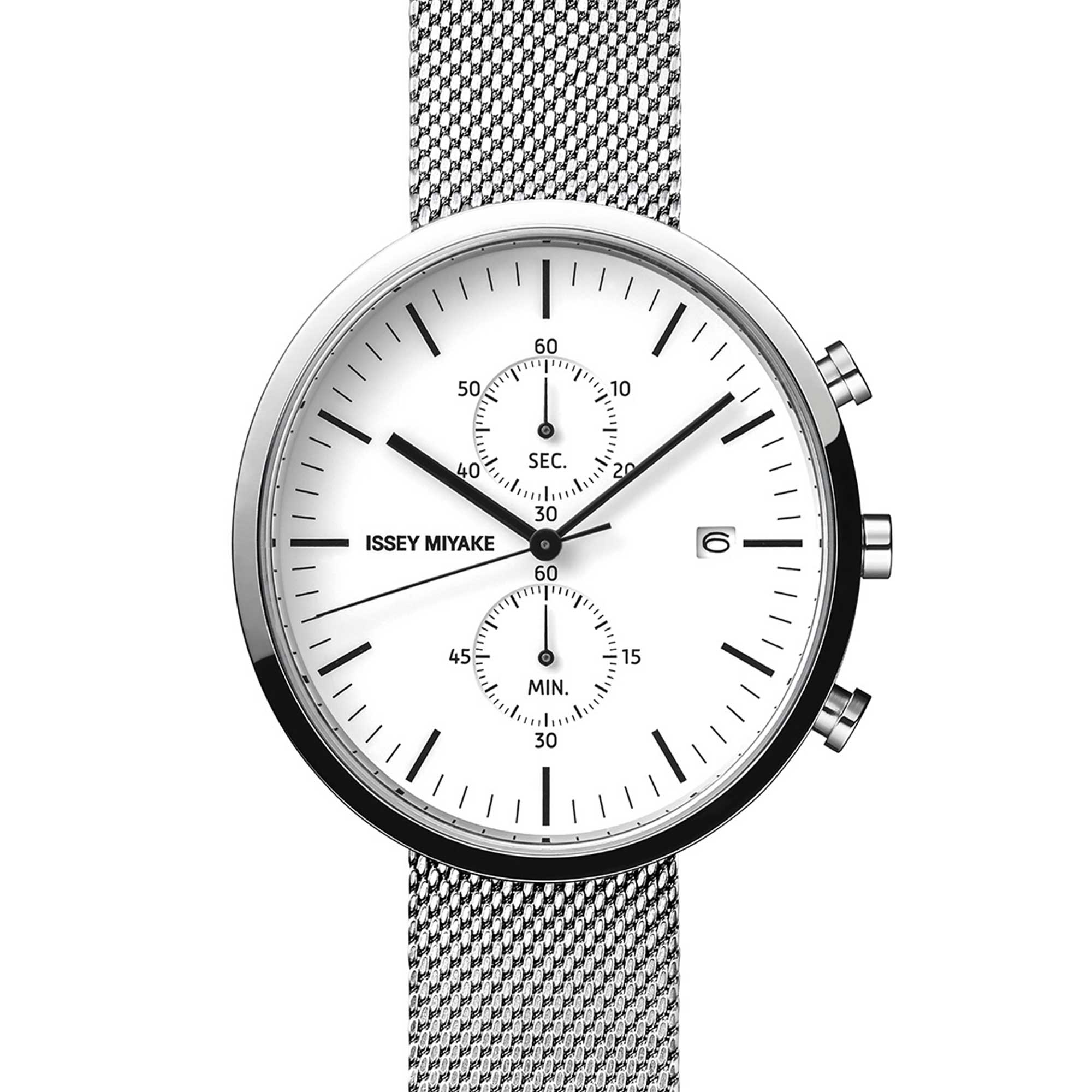 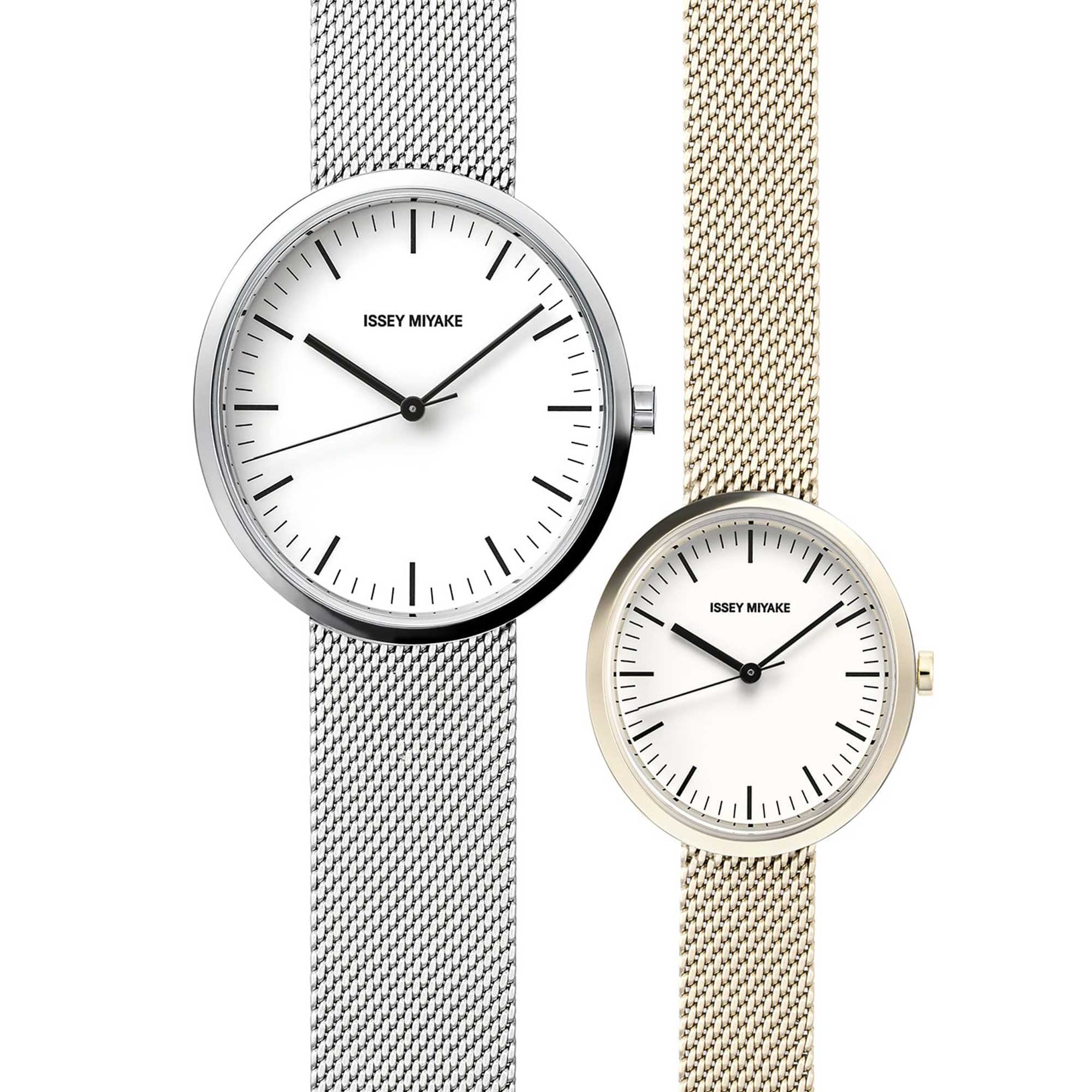 An ellipse is a more elegant geometric shape than a circle.
The circular shape on which most watches are based is due to the circular movement of the watch hands.
Although one may think that an ellipse would be a common shape among watches,
it is surprisingly rare for this very reason.
The ELLIPSE embodies a design that makes the circular movement of the hands fit naturally within an elliptical case.
Its sharp yet supple and soft appearance is what gives it its charm.

An ellipse can be drawn by using a loop of string, under tension, to guide the tip of a pen or pencil around two separated focal points.
The further apart the two points are, the more elongated the ellipse becomes, and the closer together they are, the more circular it becomes.
The ELLIPSE is designed around an ellipse determined by the two points of the stopwatch axes, according to their positioning within the movement. 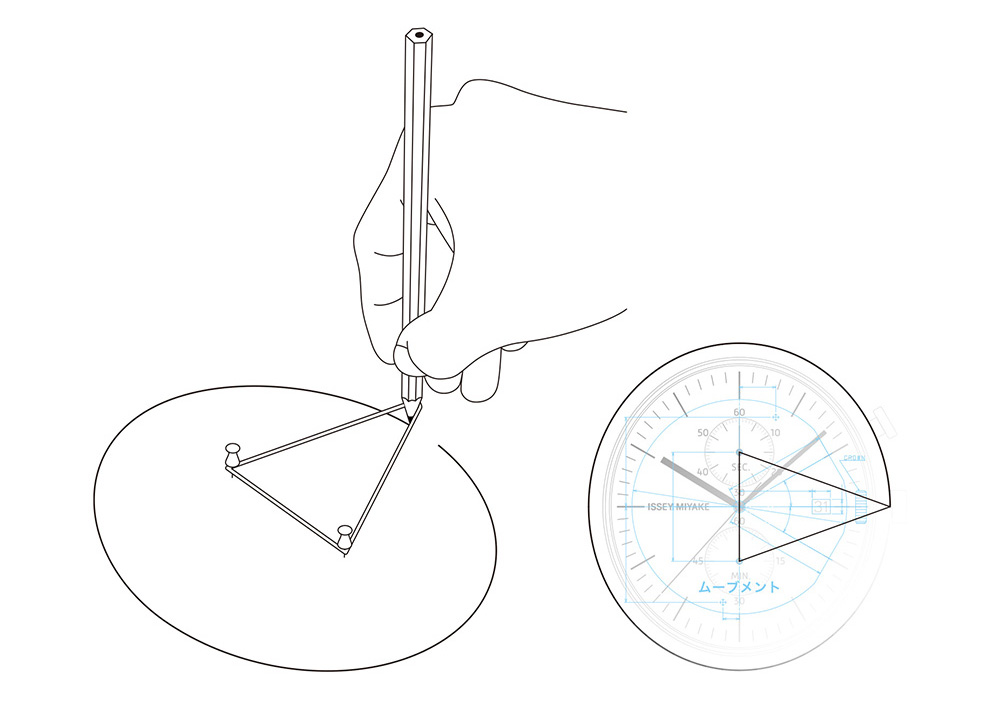 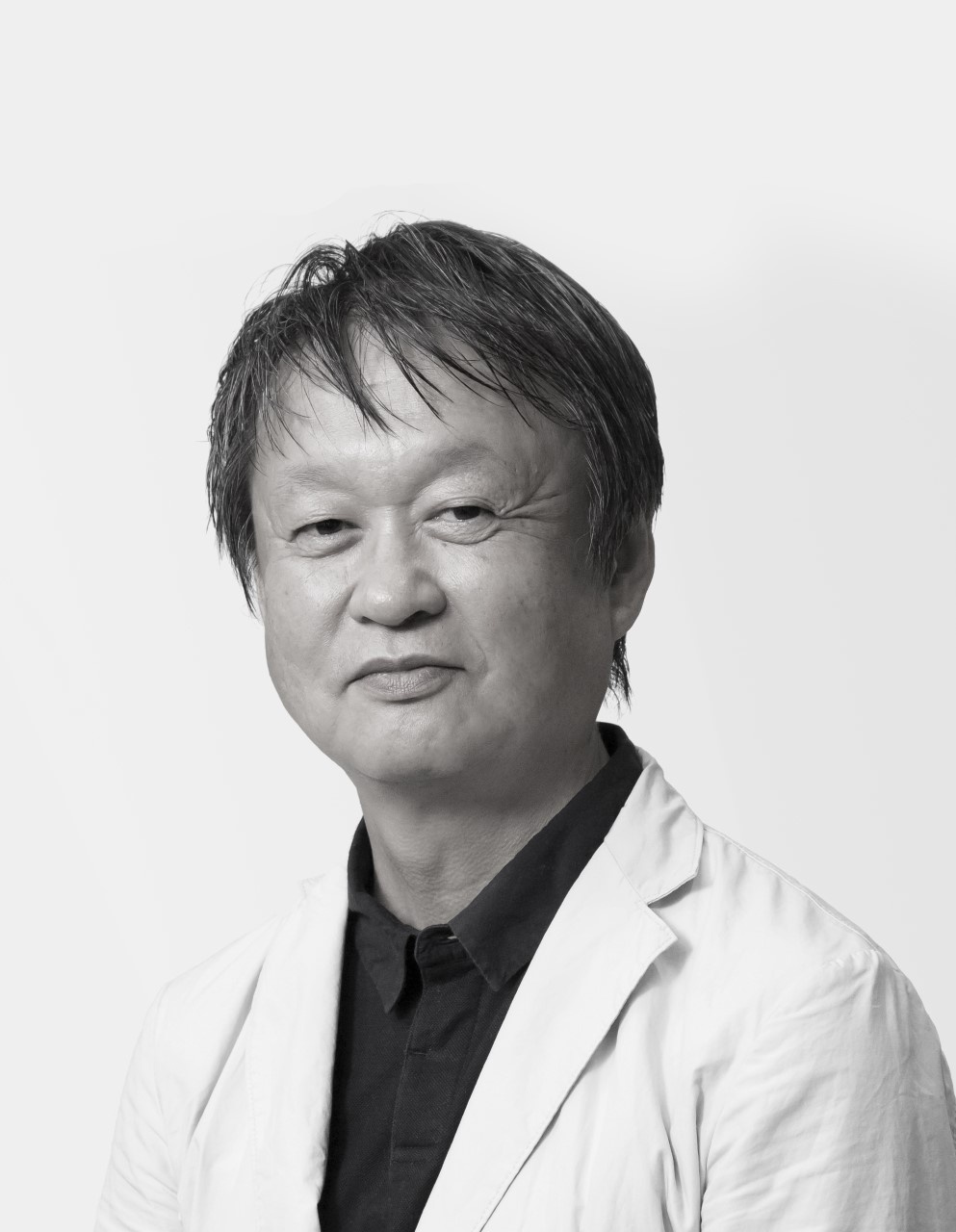 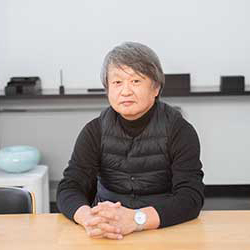 Interview with Naoto Fukasawa about “ELLIPSE”