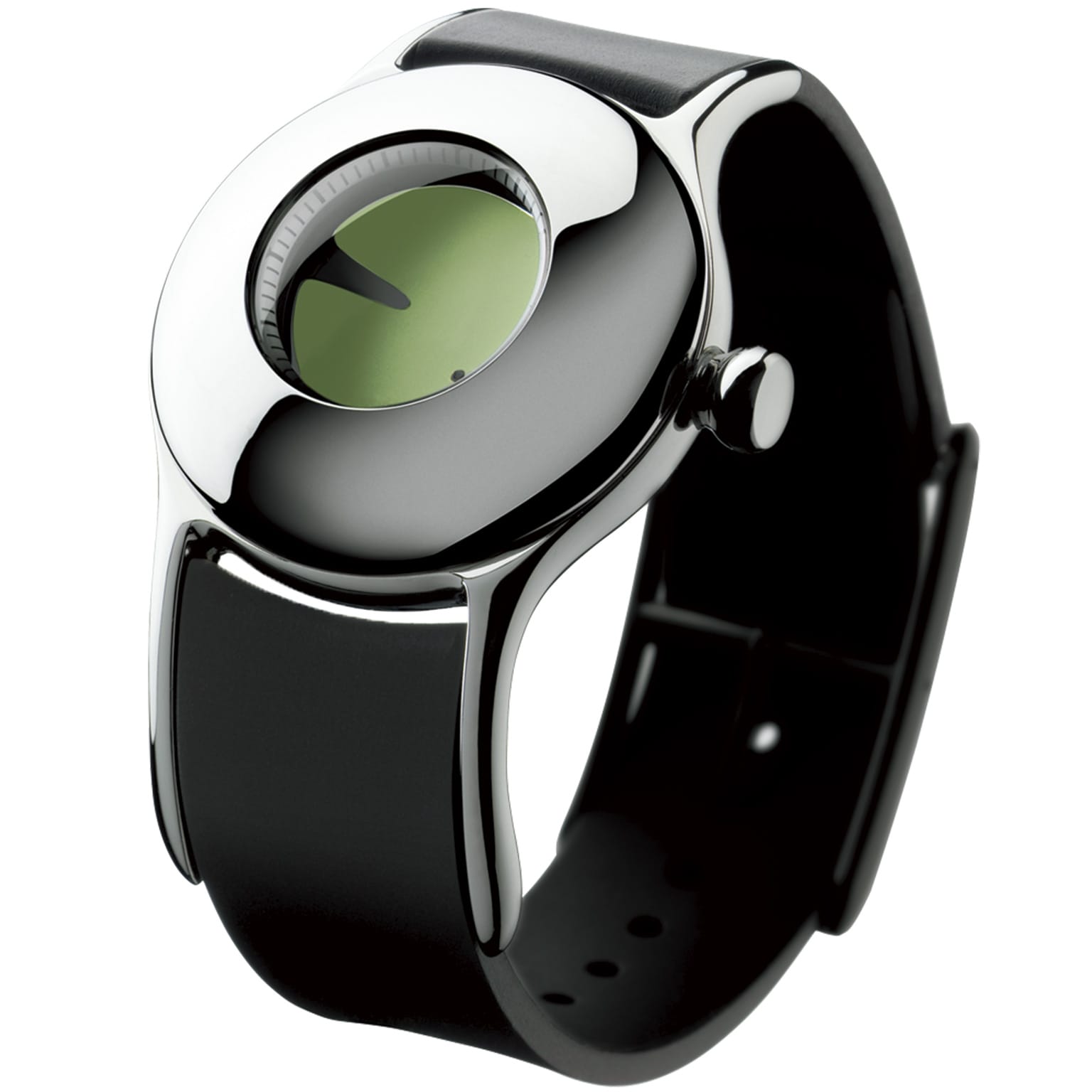 This is a watch named egg.
The small globe is the source of life.
Slowly germinating, extending a feeler to search in all directions,
eventually, it melds with its host,
and the two grow symbiotically.
All the while, at its core, a gene, the pendulum ticks. 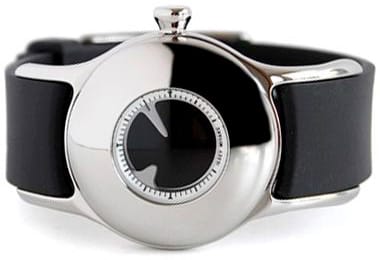 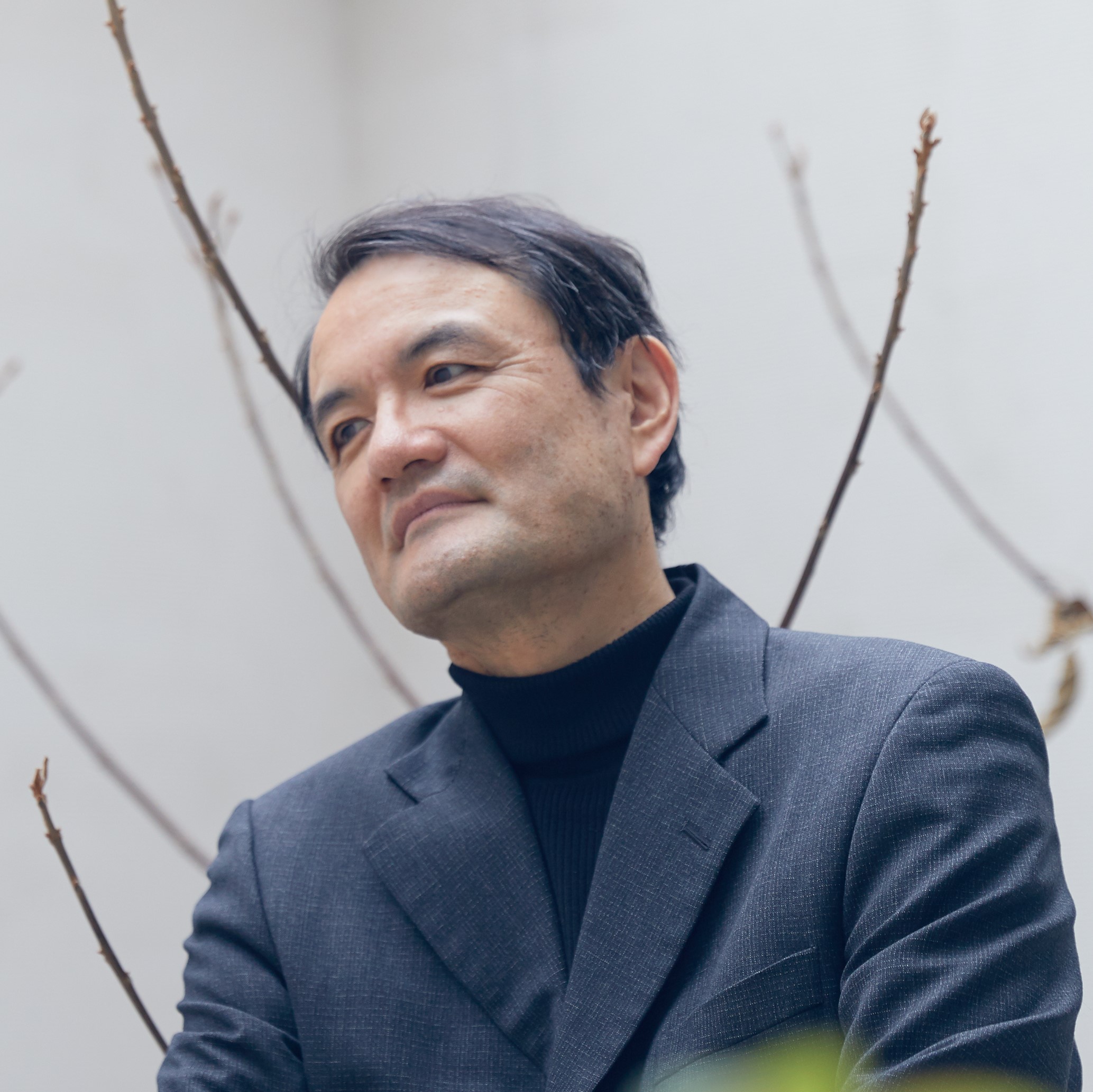 Graduated from the Faculty of Engineering, the University of Tokyo, in 1982. He joined Nissan Motors Design Center the same year, and became an independent industrial designer in 1987. He became Assistant Professor in the University of Tokyo, Faculty of Engineering in 1991 and stayed at the university until 1994. He founded Leading Edge Design in 1994 and serves as the president of the corporation. He was appointed as the Professor of the Graduate School of Media and Governance, Keio University in 2008.
He is a creator of numerous products and basic technologies—from automobiles, cameras, watches, robots, mobile phones, furniture to the design of interface for mass-transit smart card machines—based on a design approach fusing art and technology. He has received many awards including the 2004 Mainichi Design Award, iF Product Design Award (Germany) and Good Design Award ‘Gold Prize’ (Japan). Tagtype keyboard was selected for the collection of New York MoMA in 2009. 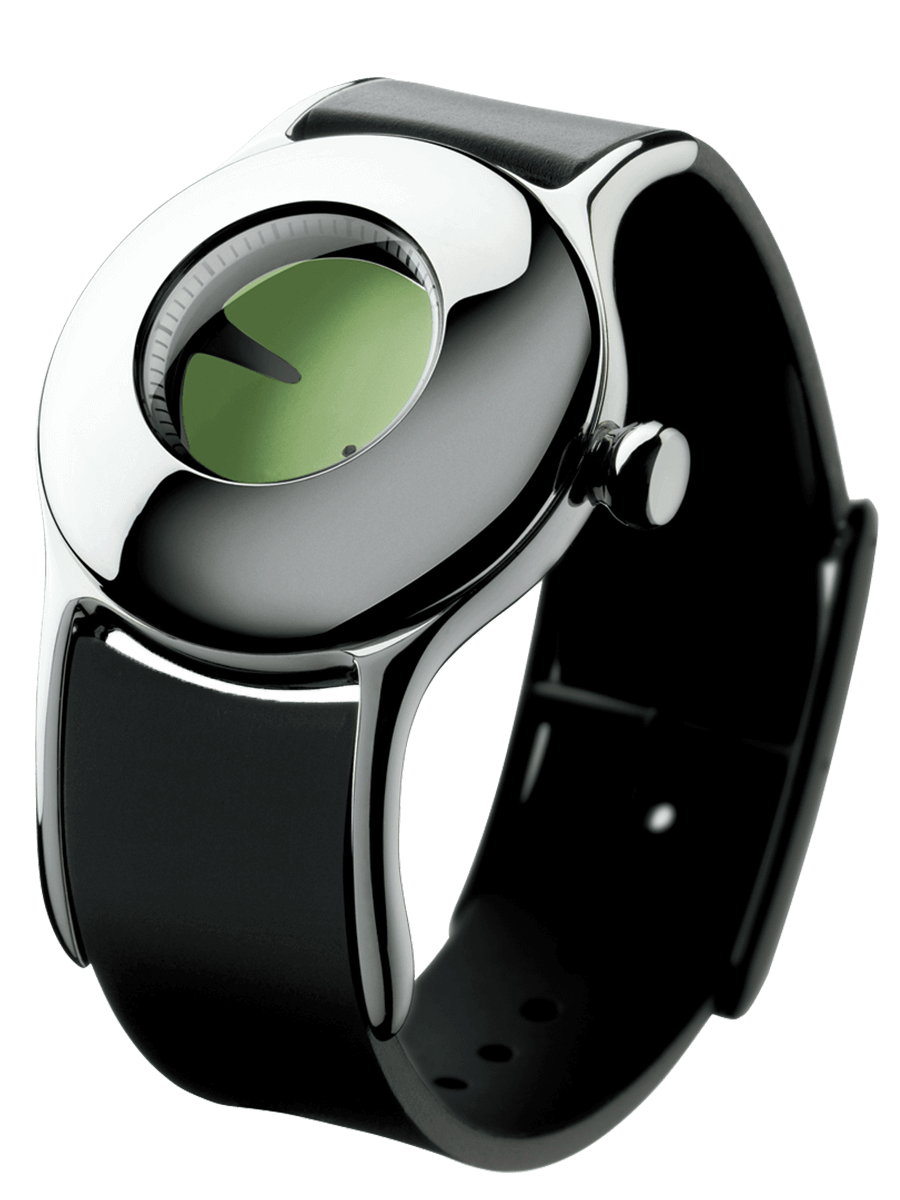 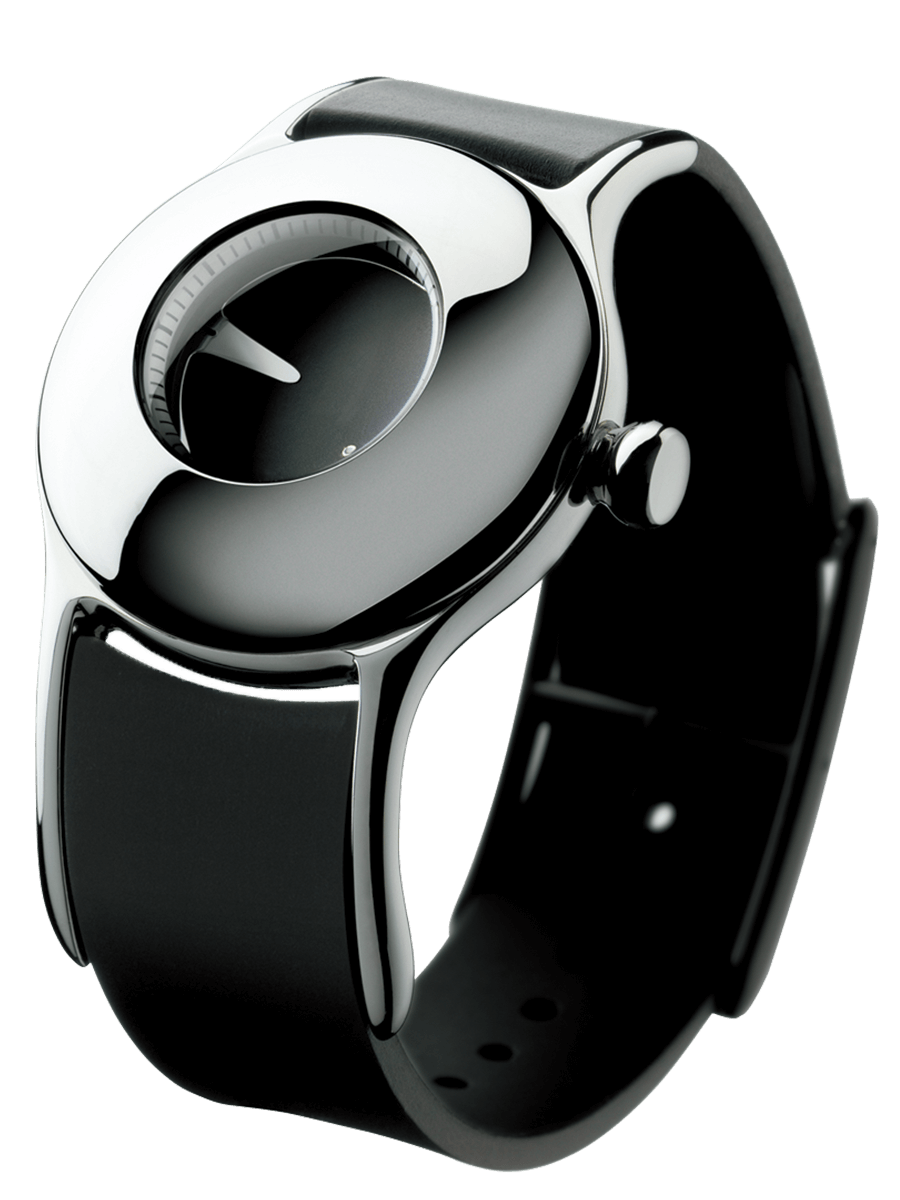 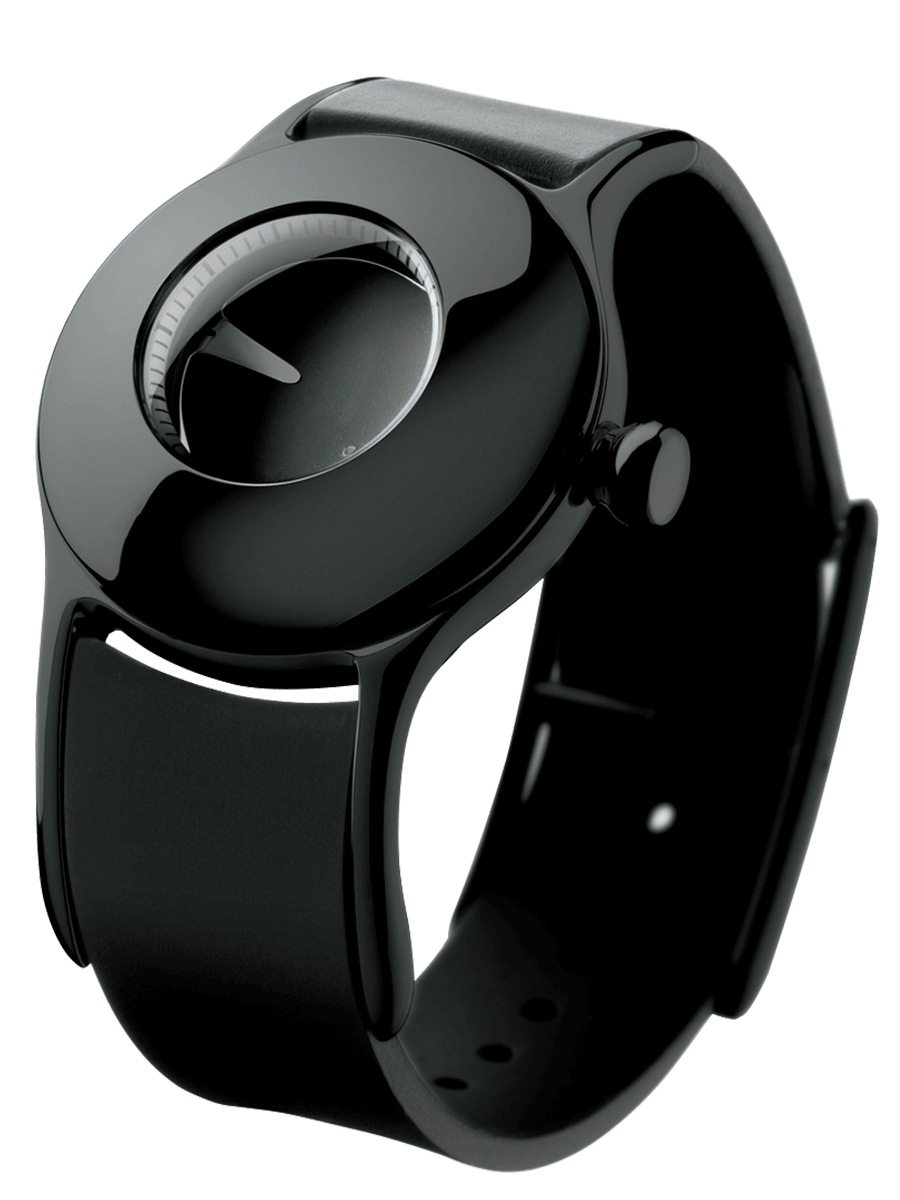