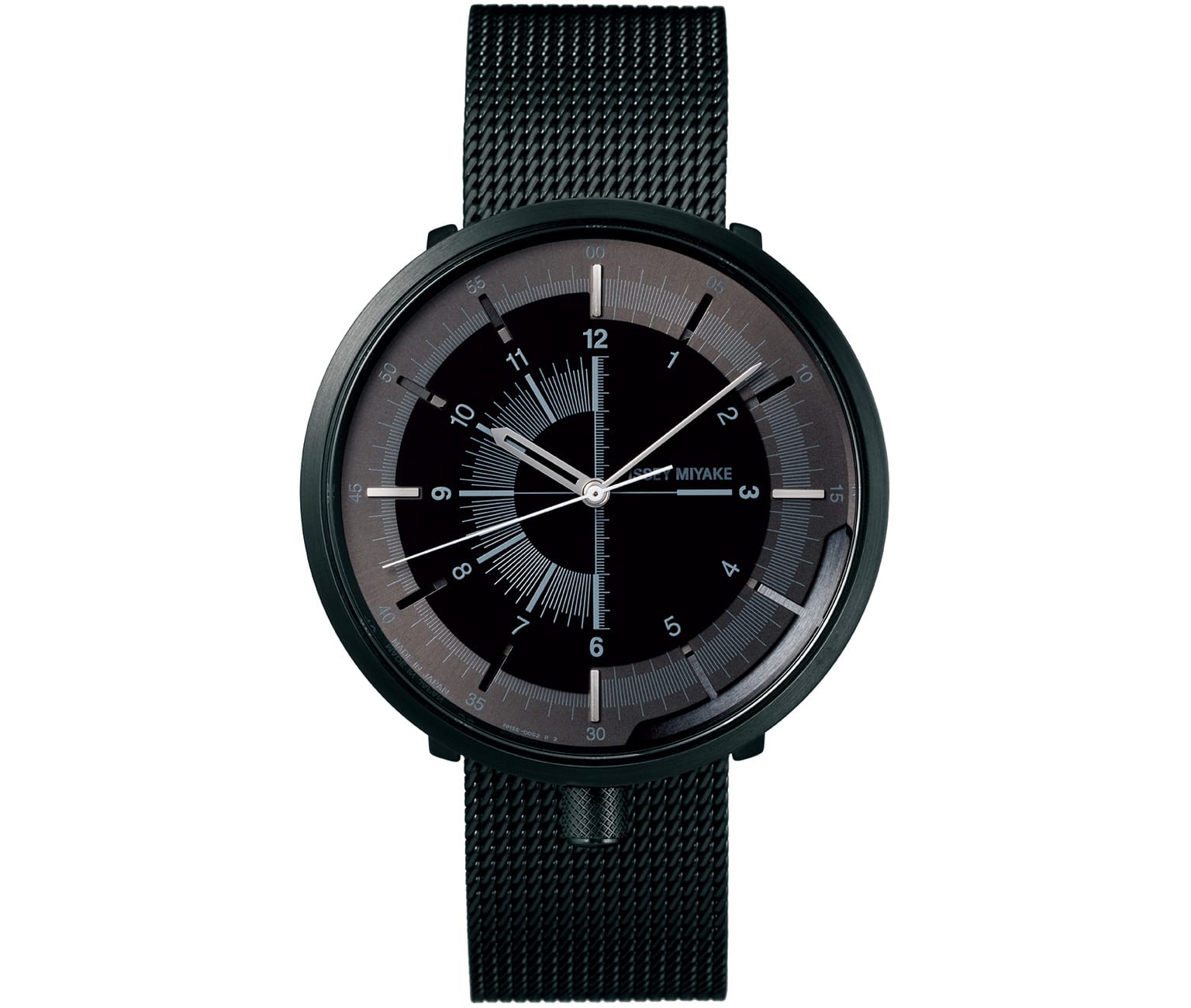 Using our hands to operate tools and measure objects, we have studied the world around us and made countless discoveries.
But now, many of our tools have been digitized and we can obtain the information we need in the blink of an eye.
This has certainly brought us convenience, but it has also caused us to lose sight of the joy of discovering new things and the satisfaction of learning from the experience.
In this era where time seems to fleet away as devices like smart phones have become a necessity in our everyday life, I wanted to design a watch that we can surely feel the time ticking. 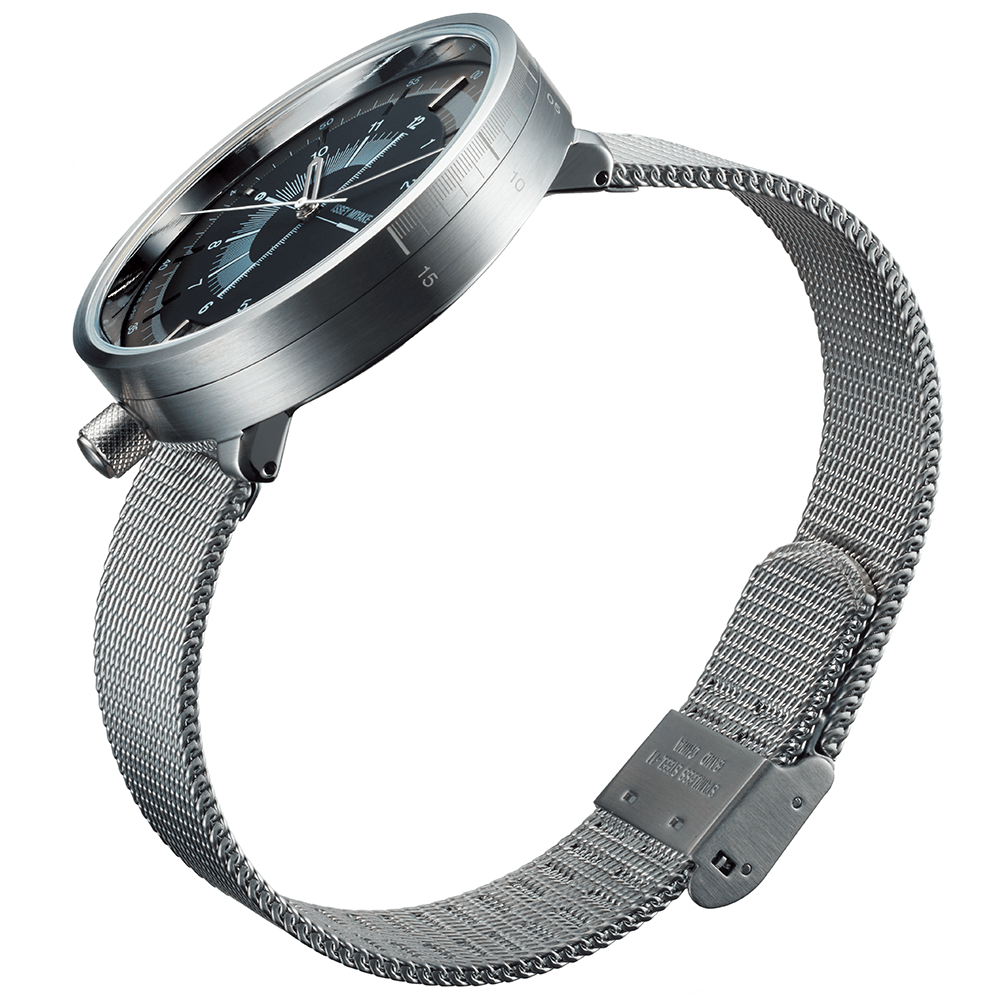 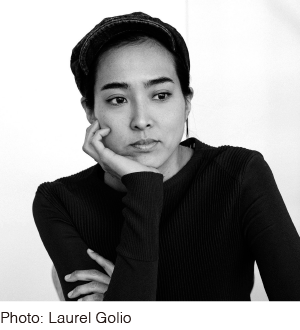 After graduating from Parsons School of Design in New York, Nao Tamura worked for a design consulting company called Smart Design. She is currently an independent designer based in New York, actively engaged in a variety of projects ranging from furniture design to general product design for Artek, Pyrex, and Nike, in addition to being involved in the global rollout of Panasonic and installations for Lexus. Tamura has received a number of international awards including the grand prize at the SaloneSatellite Awards in Milan (Italy), the Gold Prize at IDEA (U.S.), the IF Design Award (Germany), and the ADI Compasso d’Oro International Award (Italy). 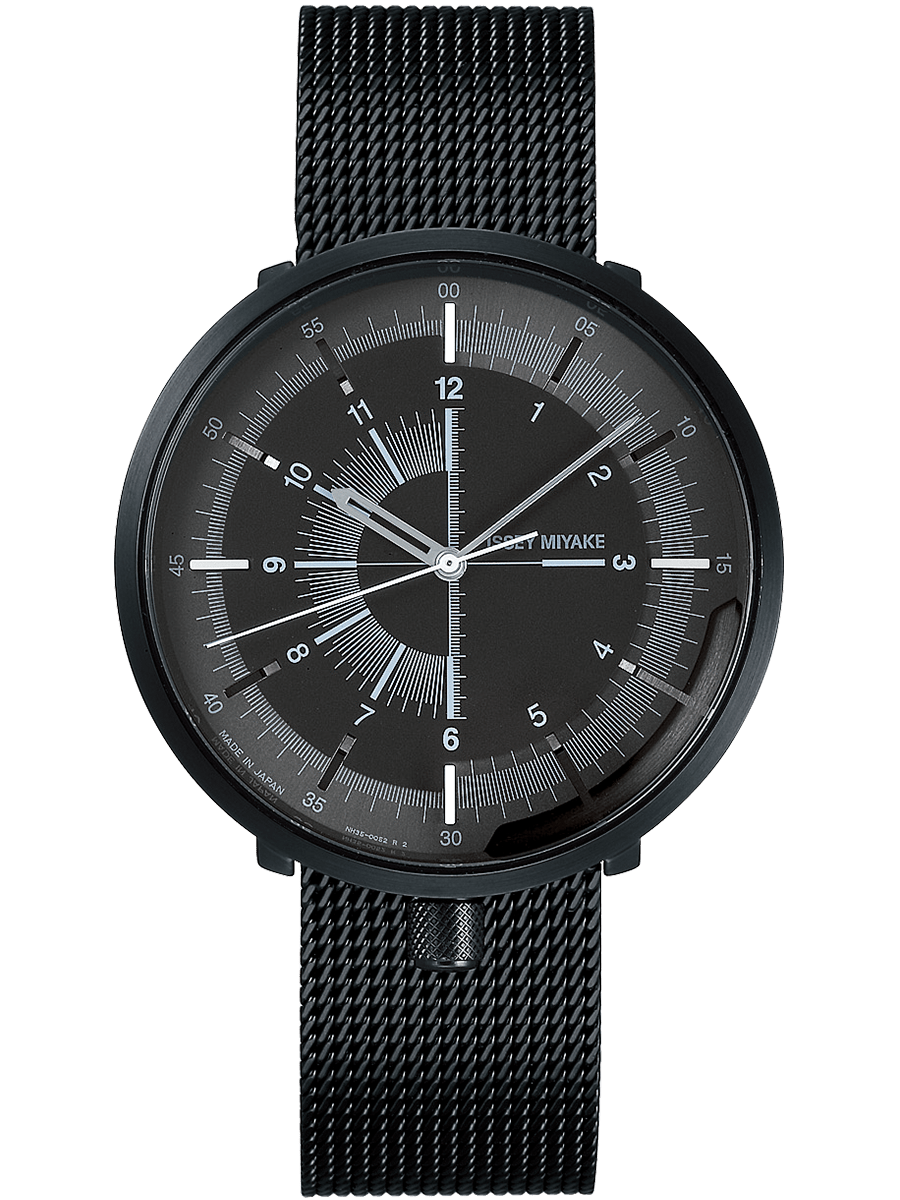 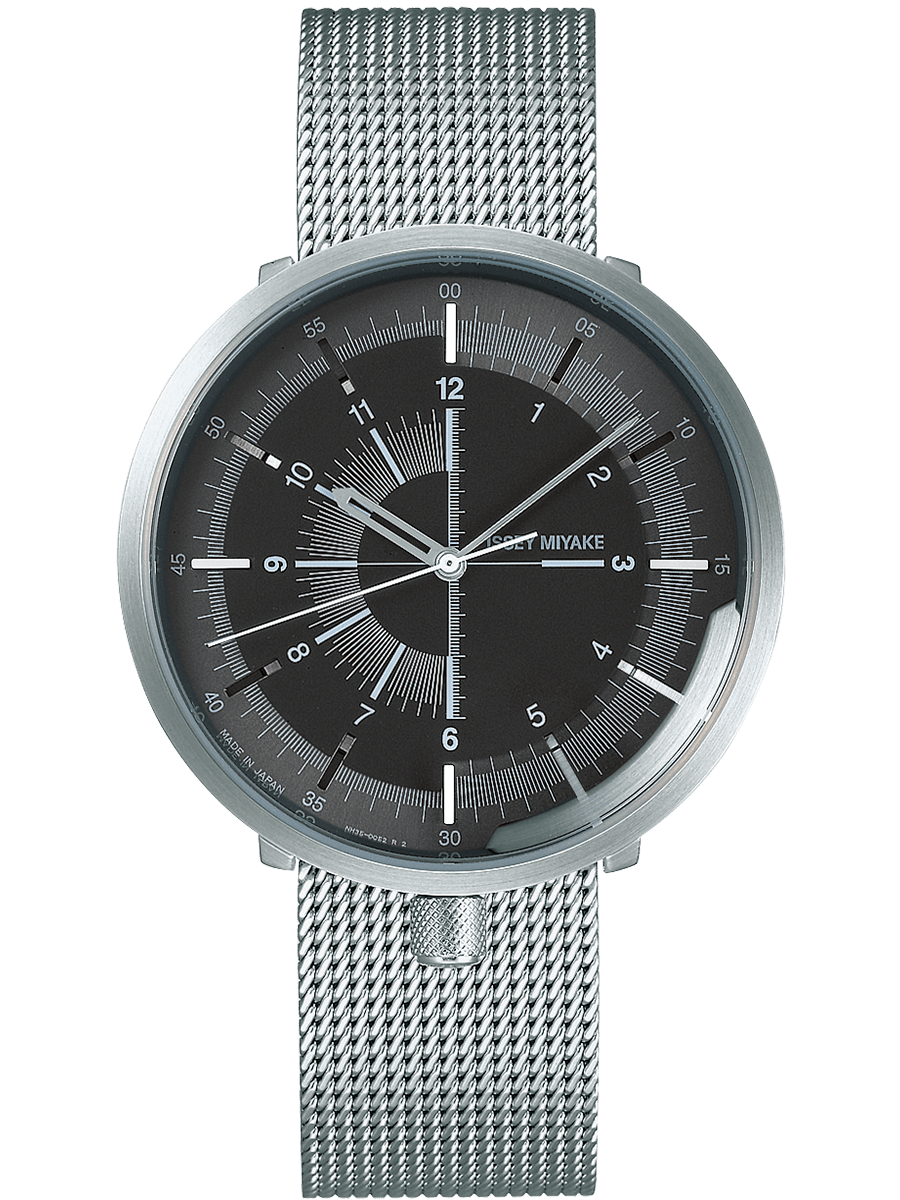 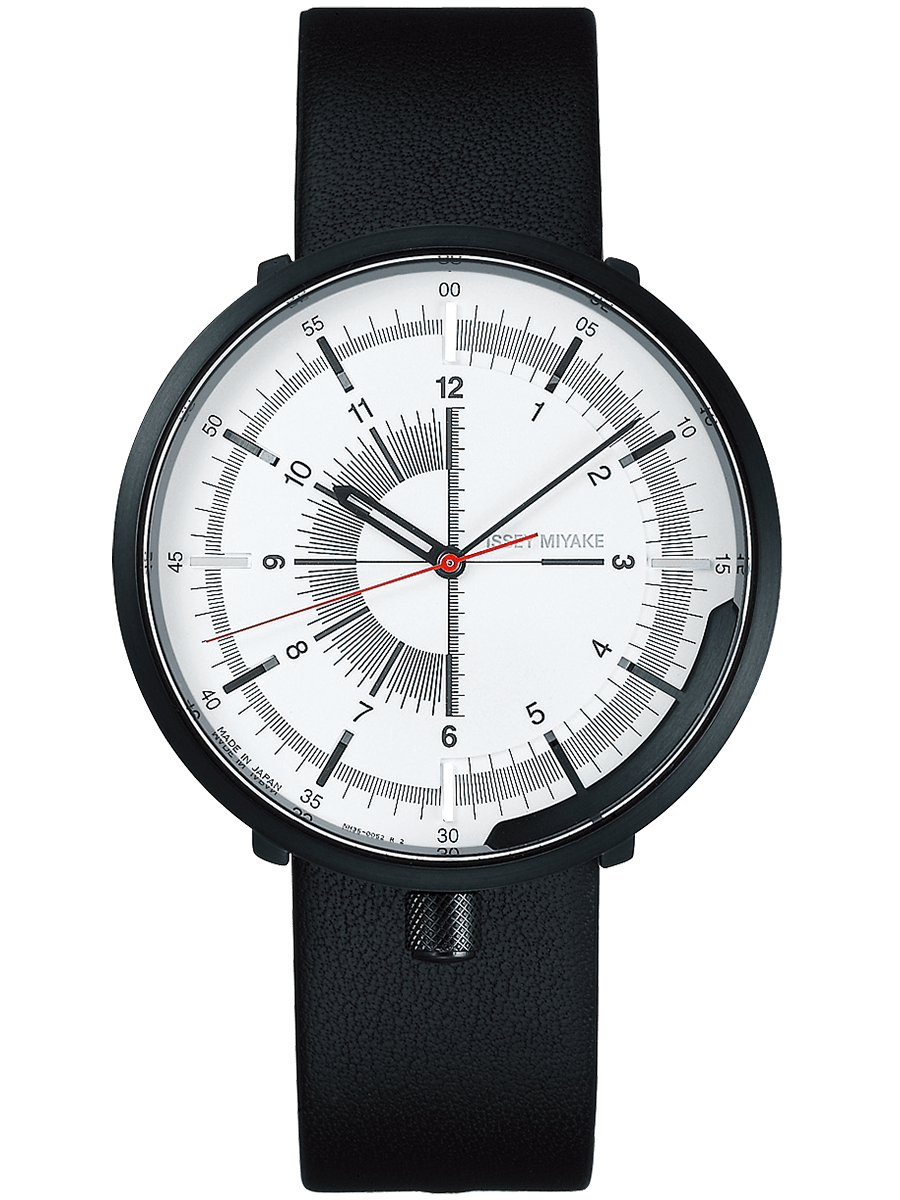 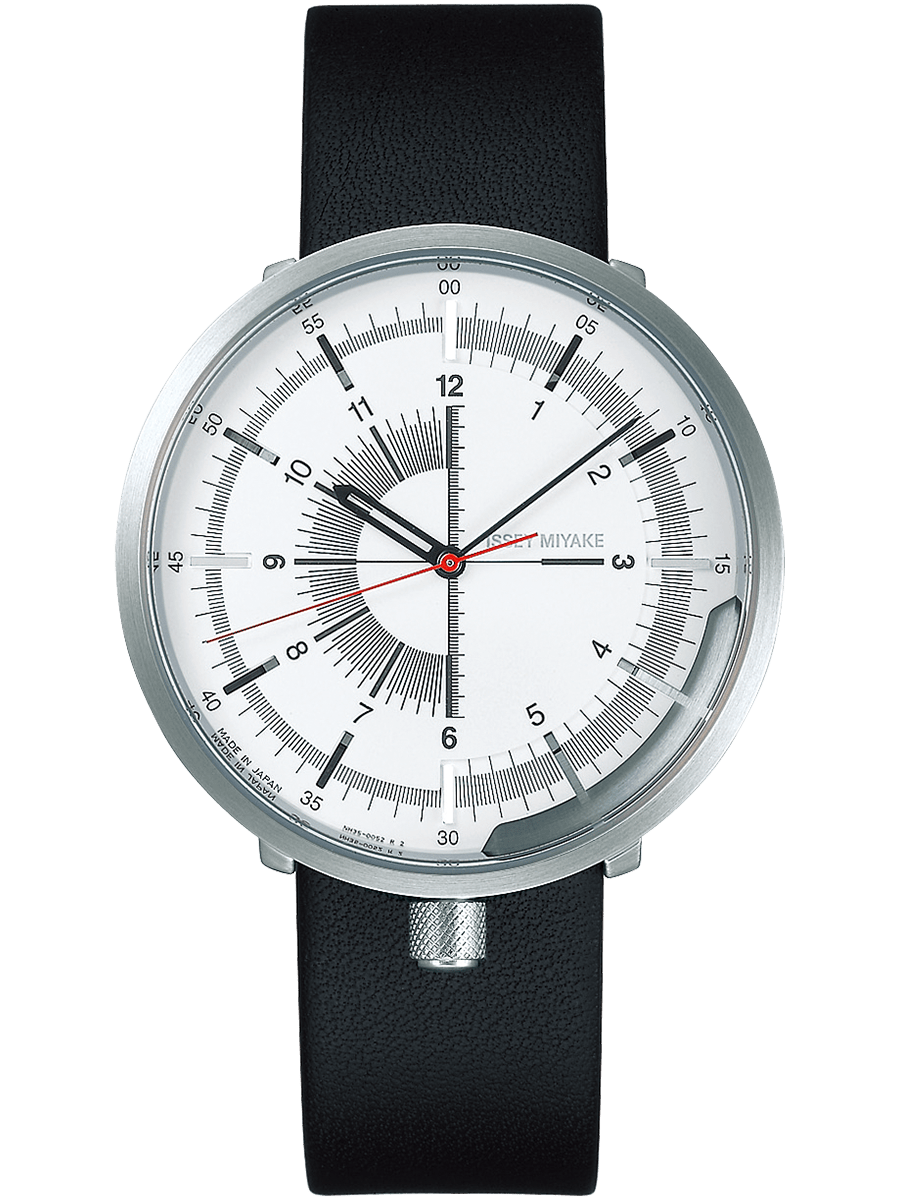