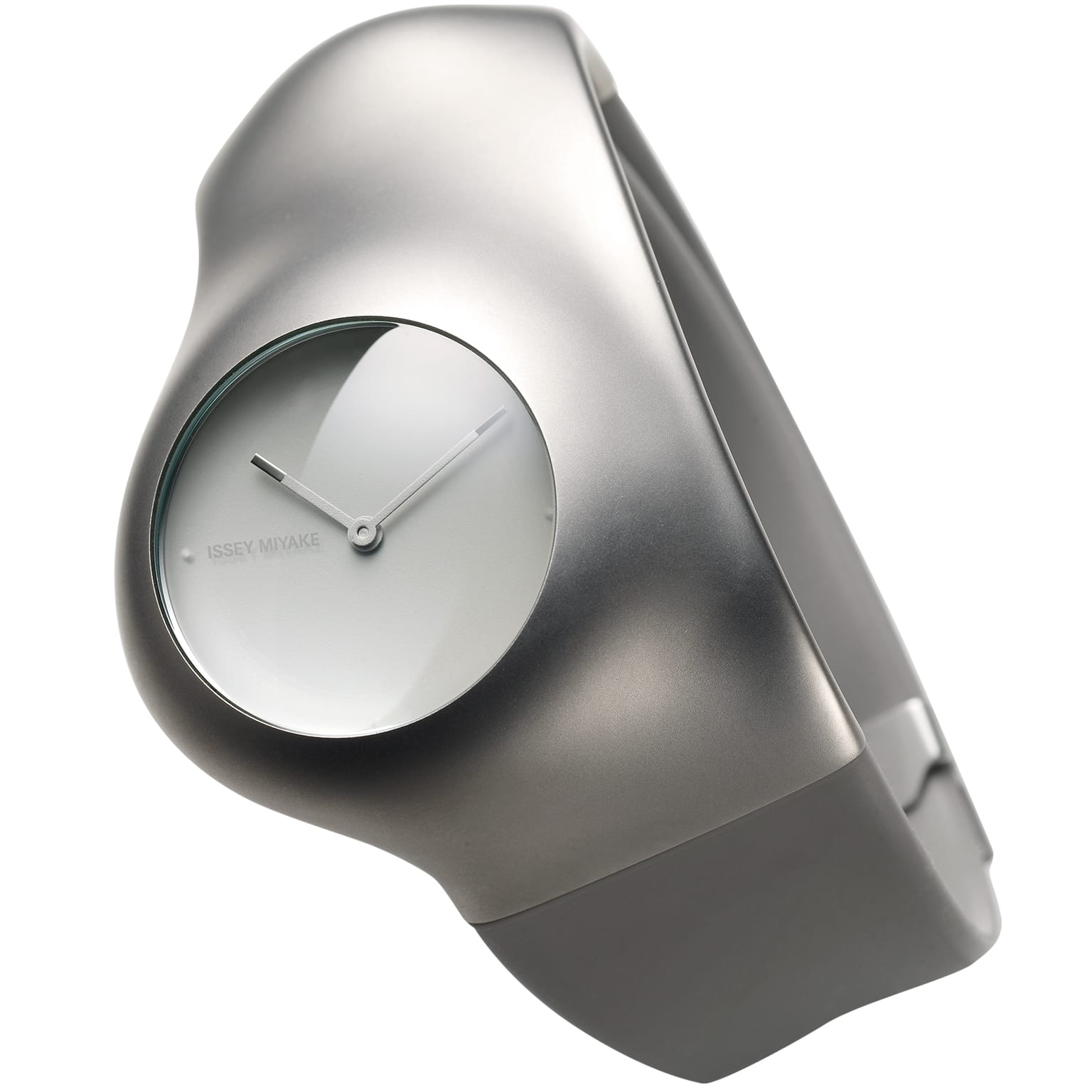 “Hu” simply means human.
A clear and pure statement embodied in a timepiece for Issey Miyake.
In many ways, it is a fusion between the incredible works of Issey san, his constant invention, respect for materials and almost spiritual serenity in the way his clothes relate to the human form.
It truly is a creative bonding and all my life long feelings about watches as a prosthetic extension of the body, the concept of anatomical contouring and the organic sculptural possibilities of materials that integrate into one single skin. 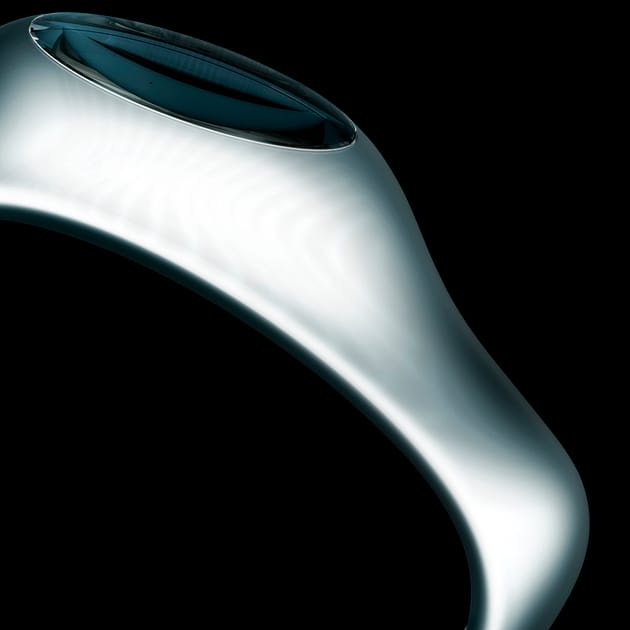 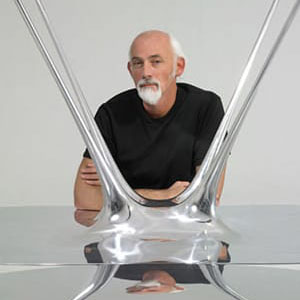 Philosophy
Ross Lovegrove is a designer and visionary whose work is considered to be at the very apex of stimulating a profound change in the physicality of our three dimensional World. There is always embedded a deeply human and resourceful approach in his designs, which project an optimism, and innovative vitality in everything he touches from cameras to cars to trains, aviation and architecture.
Born 1958 in Cardiff, Wales. Graduated from Manchester Polytechnic with 1st Class BA Hons Industrial Design in 1980. Master of Design of Royal College of Art, London in 1983. In the early 80’s worked as a designer for Frog Design in West Germany on projects such as Walkmans for Sony, Computers for Apple Computers. Invited to join the Atelier de Nimes along with Jean Nouvel and Phillipe Stark, consulting to amongst others Cacharel, Louis Vuitton, Hermes, and Dupont. Returning to London in 1986 he has completed numerous international projects.
Awards include:
ID magazine Good Design award, 2000 Awarded Royal Designer for Industry by The Royal Society of Arts 2004 D&AD Silver Medalist His work is held in permanent collections of various design museums around the world including Museum of Modern Art in New York (MoMA), Design Museum in London and the Vitra Design Museum Weil Am Rhein, Basel, CH. 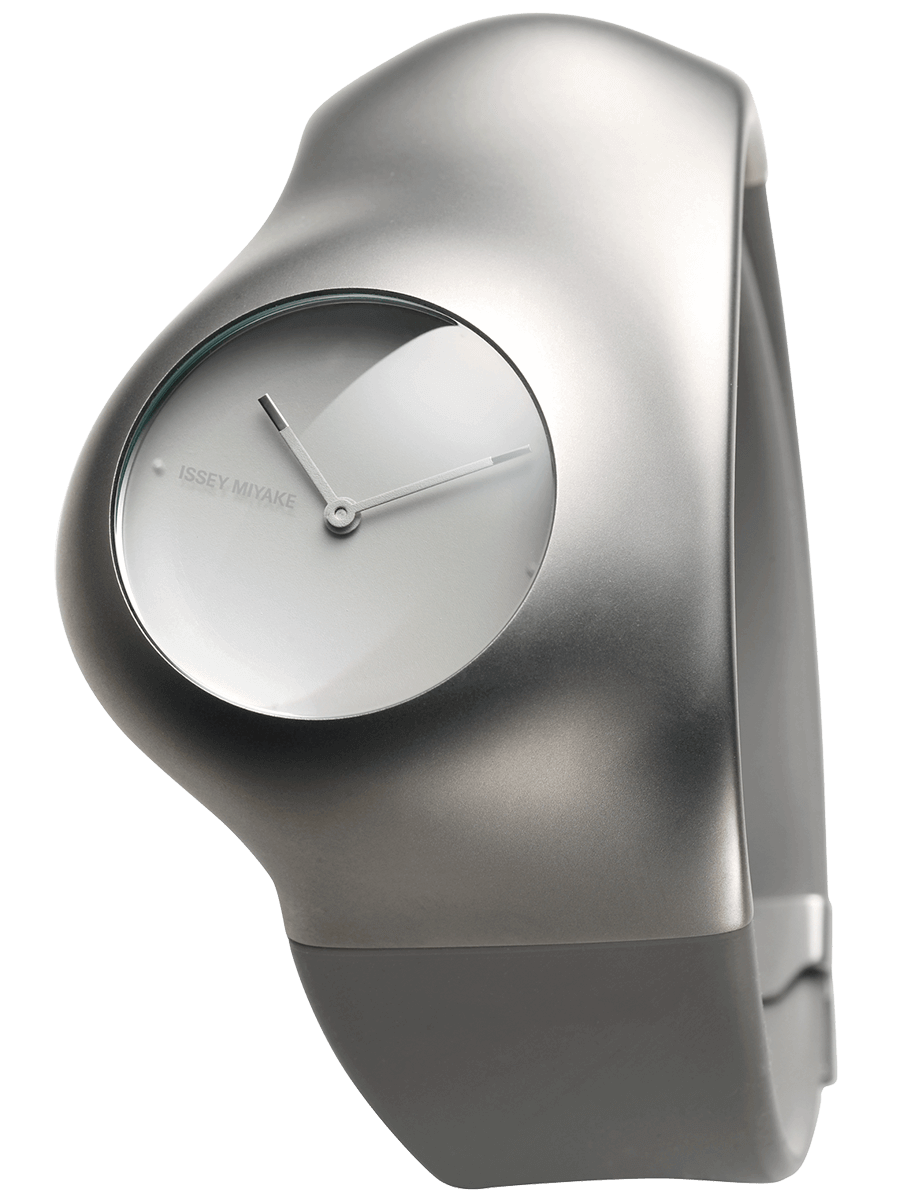 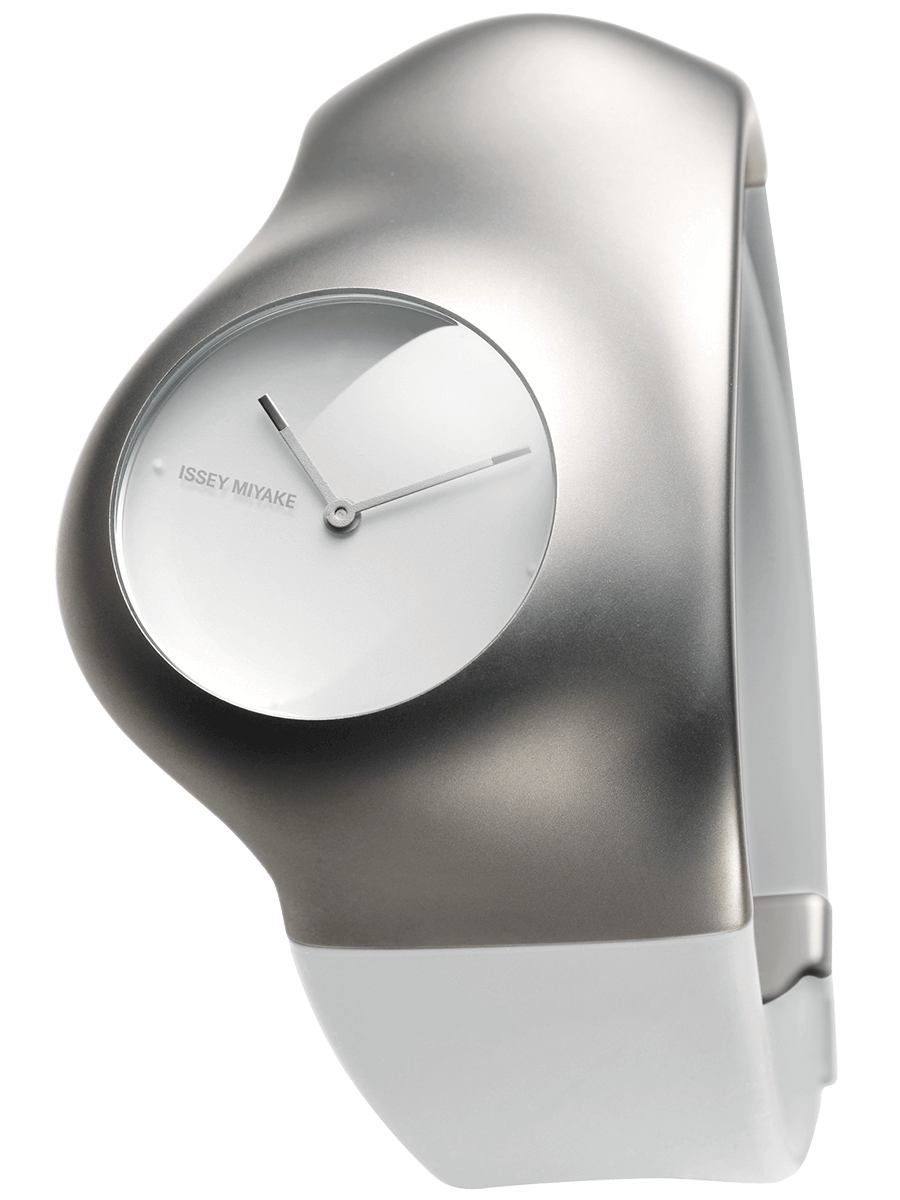 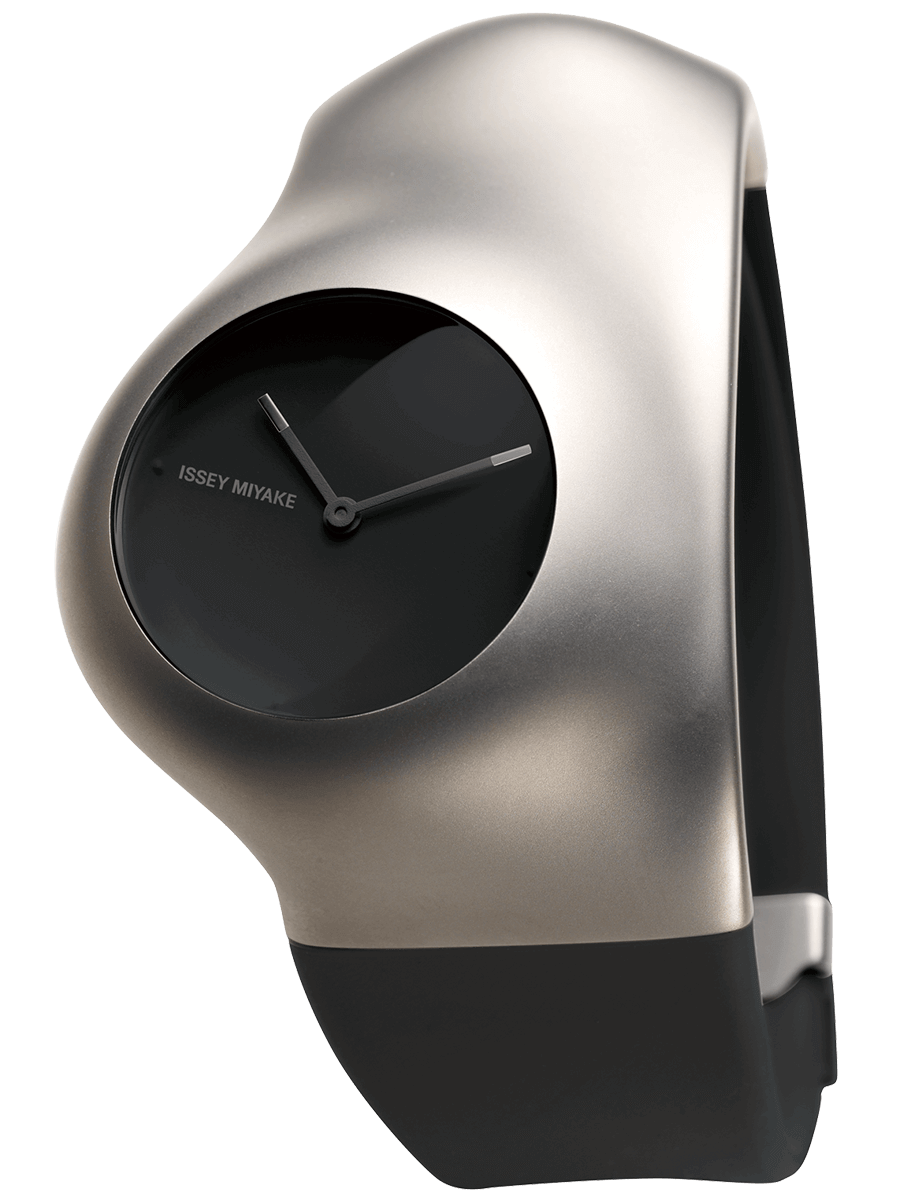