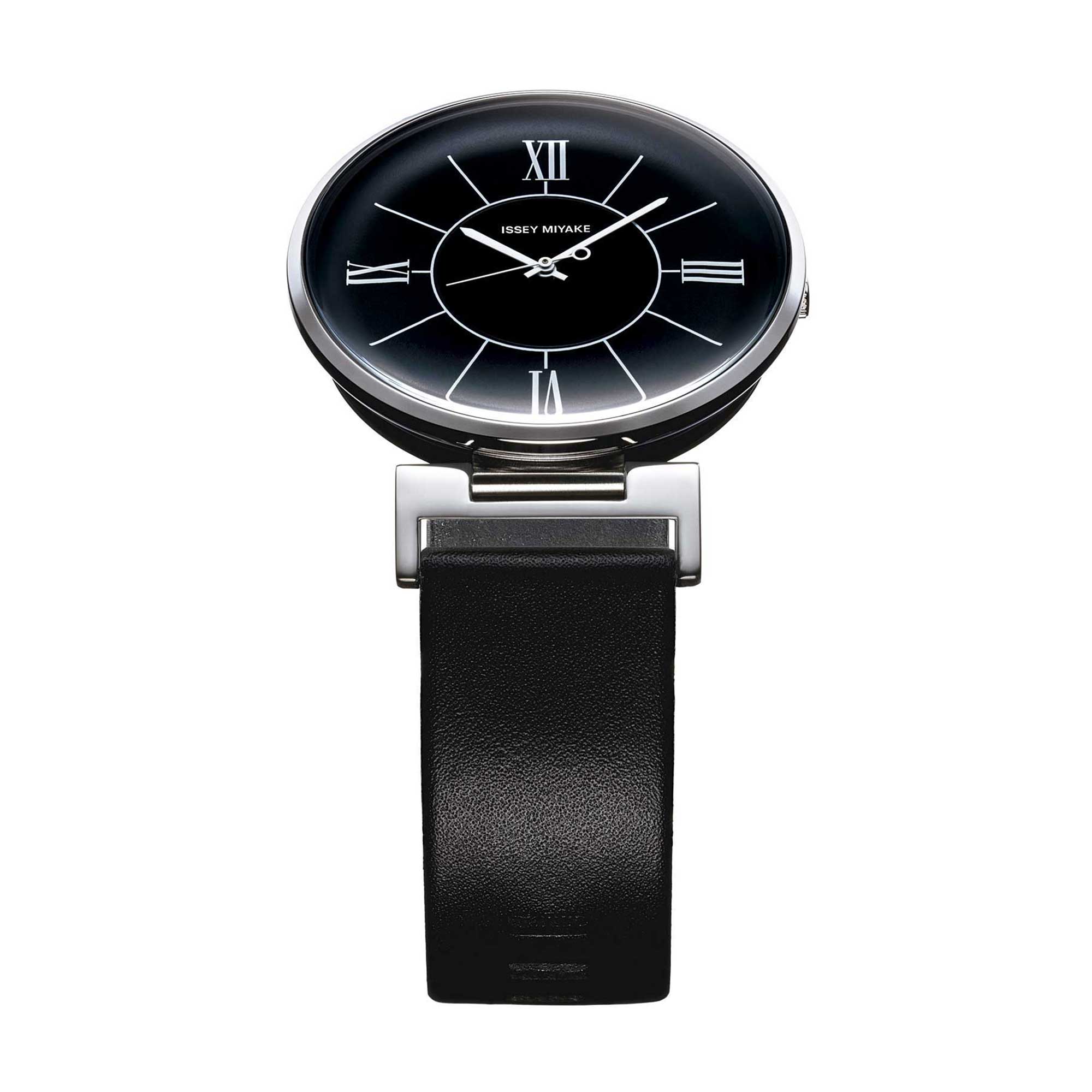 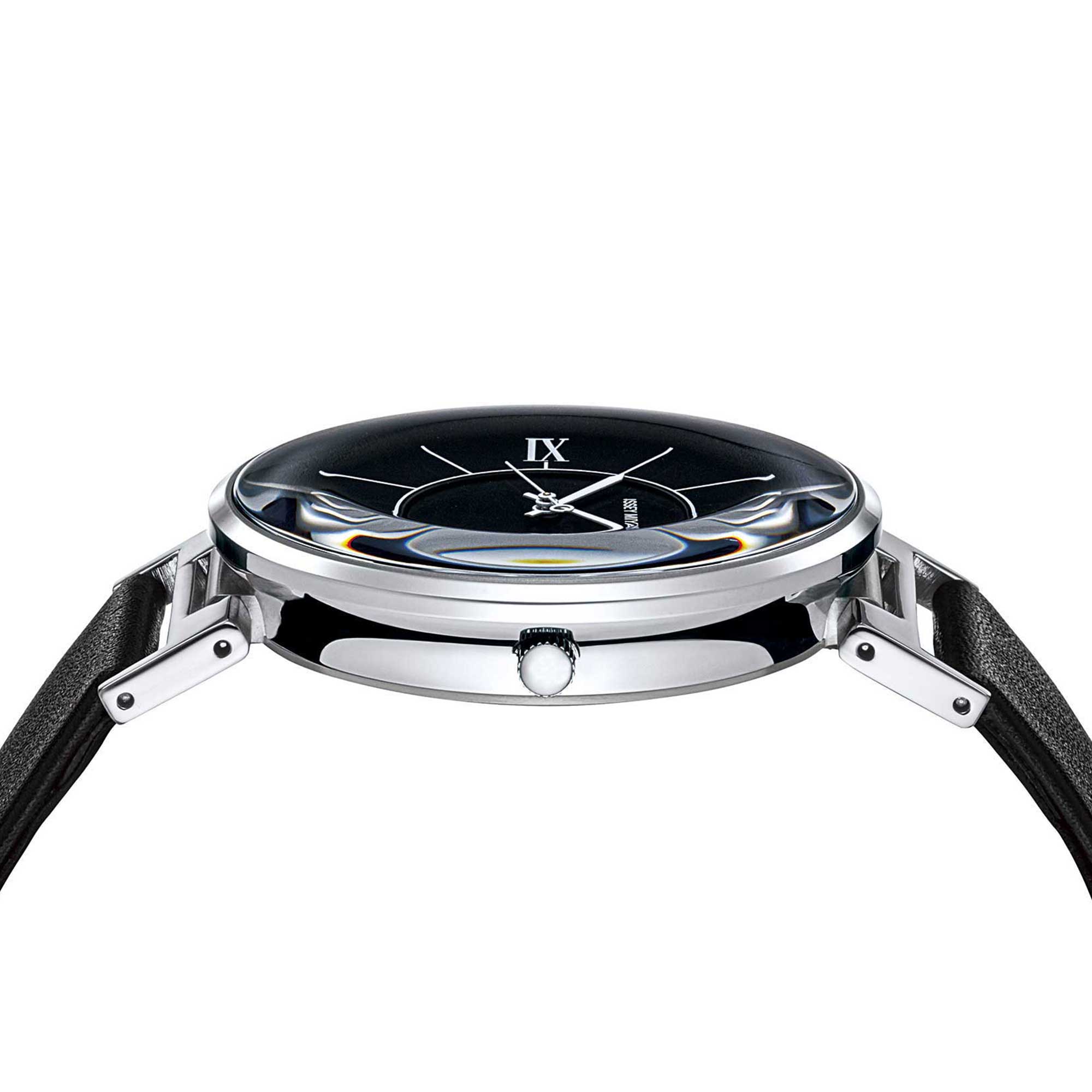 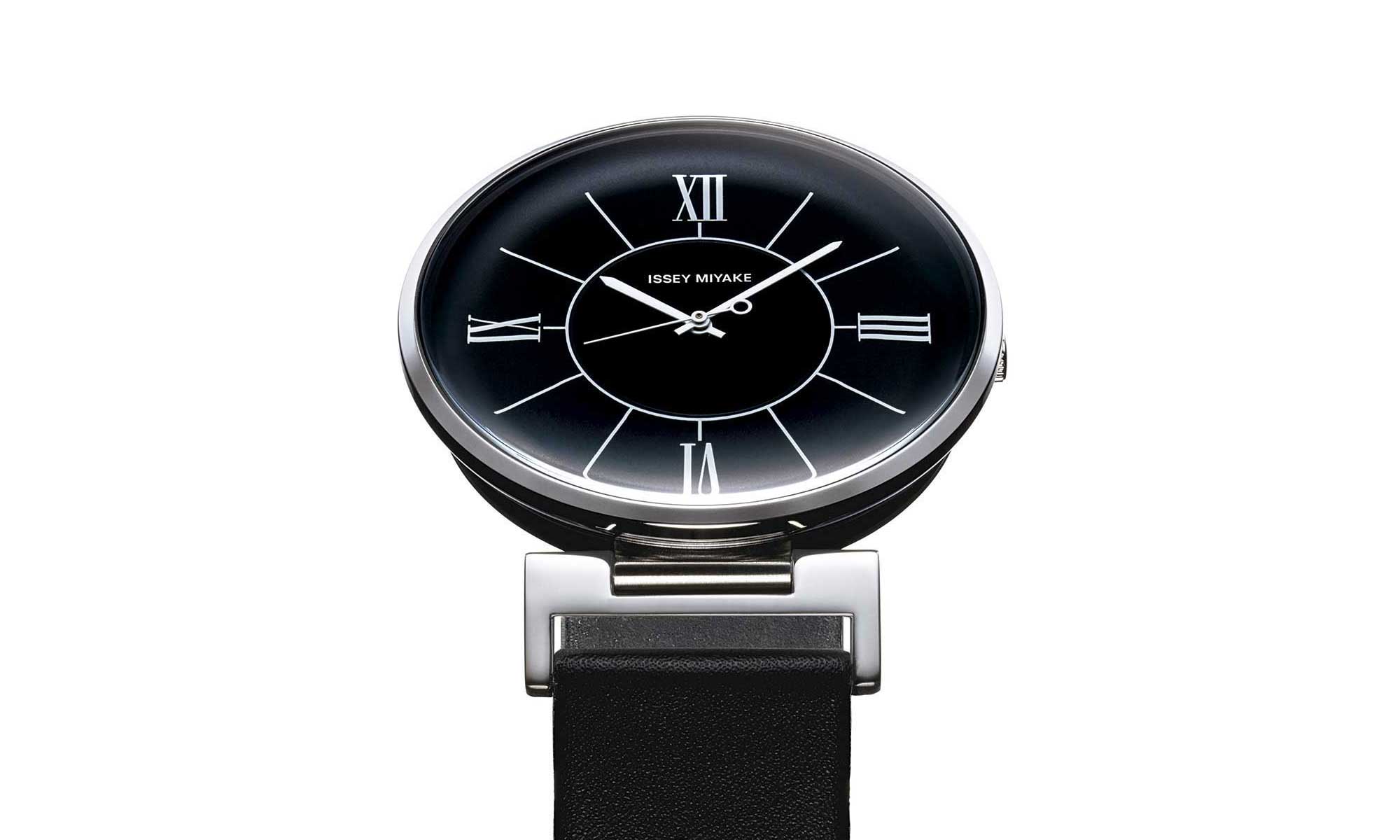 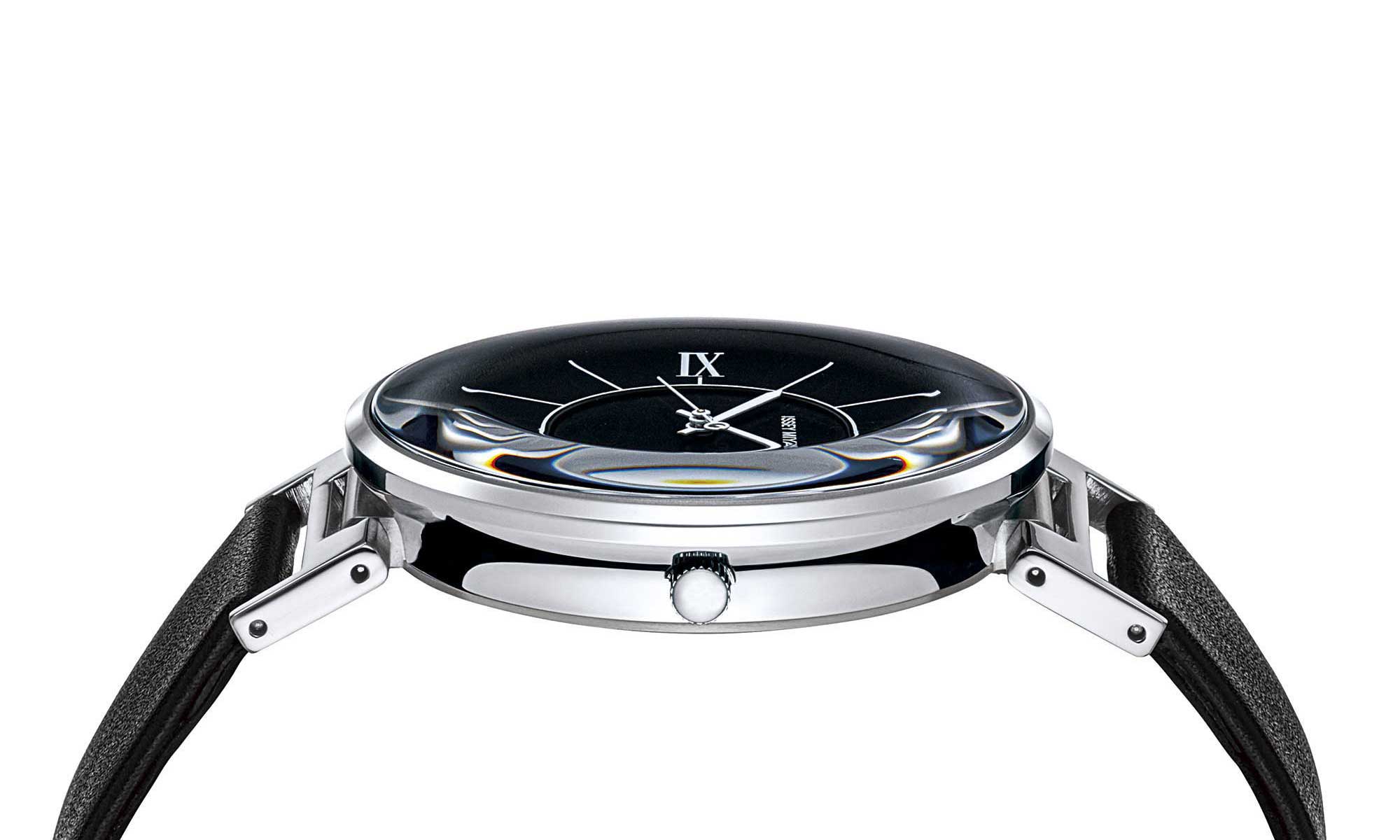 This is a new series that combines the concepts of the unknown “Unidentified” design and universal “Classic” design.

With the mysterious space created by the dial and the glass,
whose curved surface resembles that of a car body,
and the universal roman numerals laid out at four points,
this watch has an exquisite, clean-cut face.

Manual
How to adjust the easy-adjust band 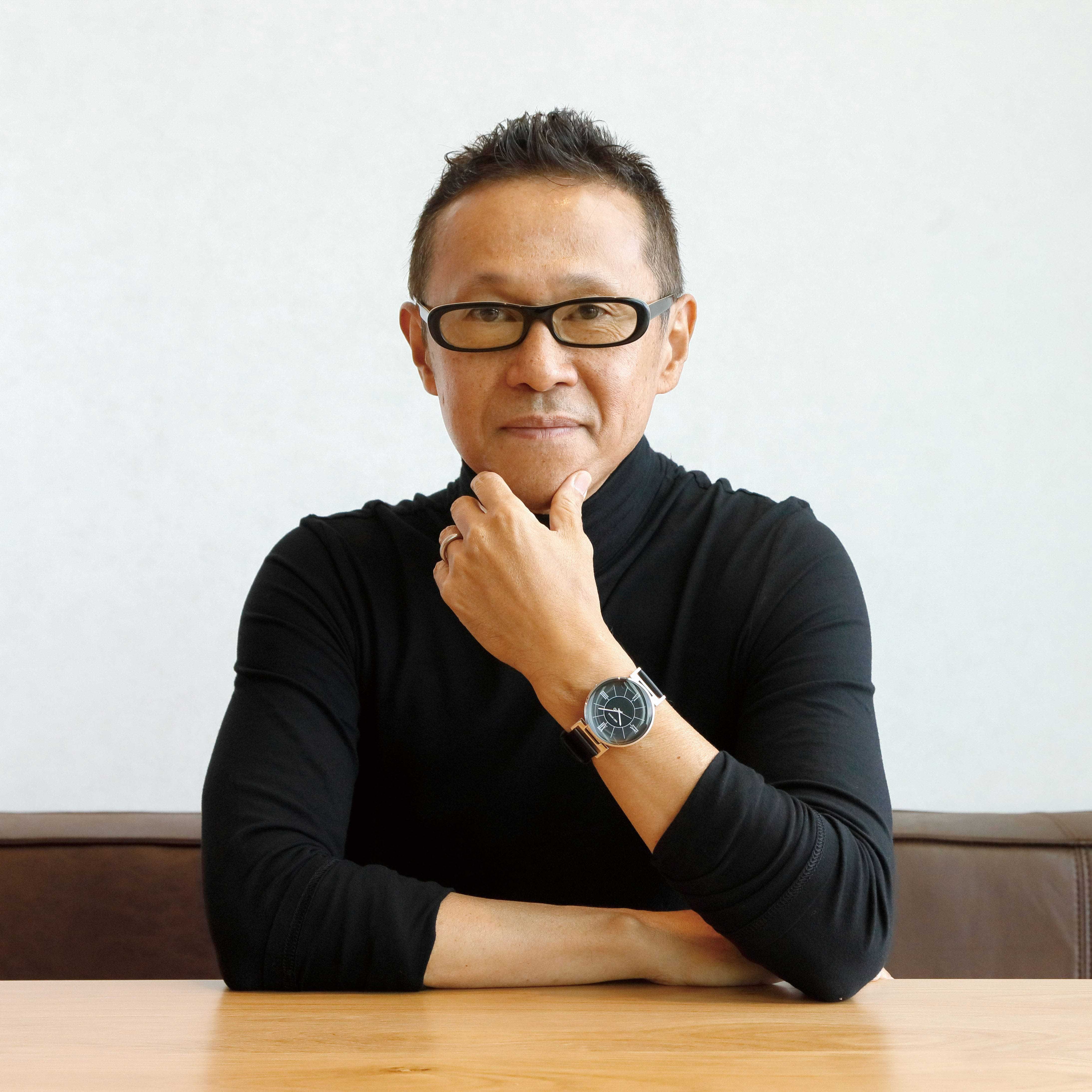 Representative of SWdesign co., ltd. After working at Nissan Motor Co., Ltd. and studying at the Royal College of Art in England, he moved to Audi AG/Audi Design in Germany. He was responsible for the exterior design of the A5, which was described as "the most beautiful coupé in the world," as well as the A6, Q7, and A7, contributing to the global breakthrough of the Audi brand. In 2009, he returned to Japan and started his own business. Using his depth of experience in Germany and playing an active role mainly in automotive design, he proposes minimal things and lifestyles for a new era. 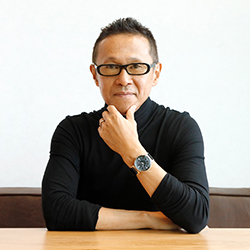 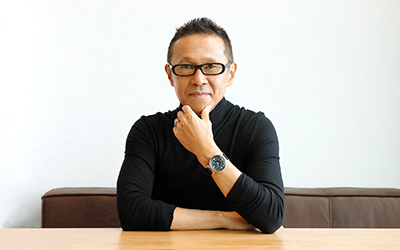 Interview with Satoshi Wada about “U”

The watch that pursued the “quiet and beautiful future”