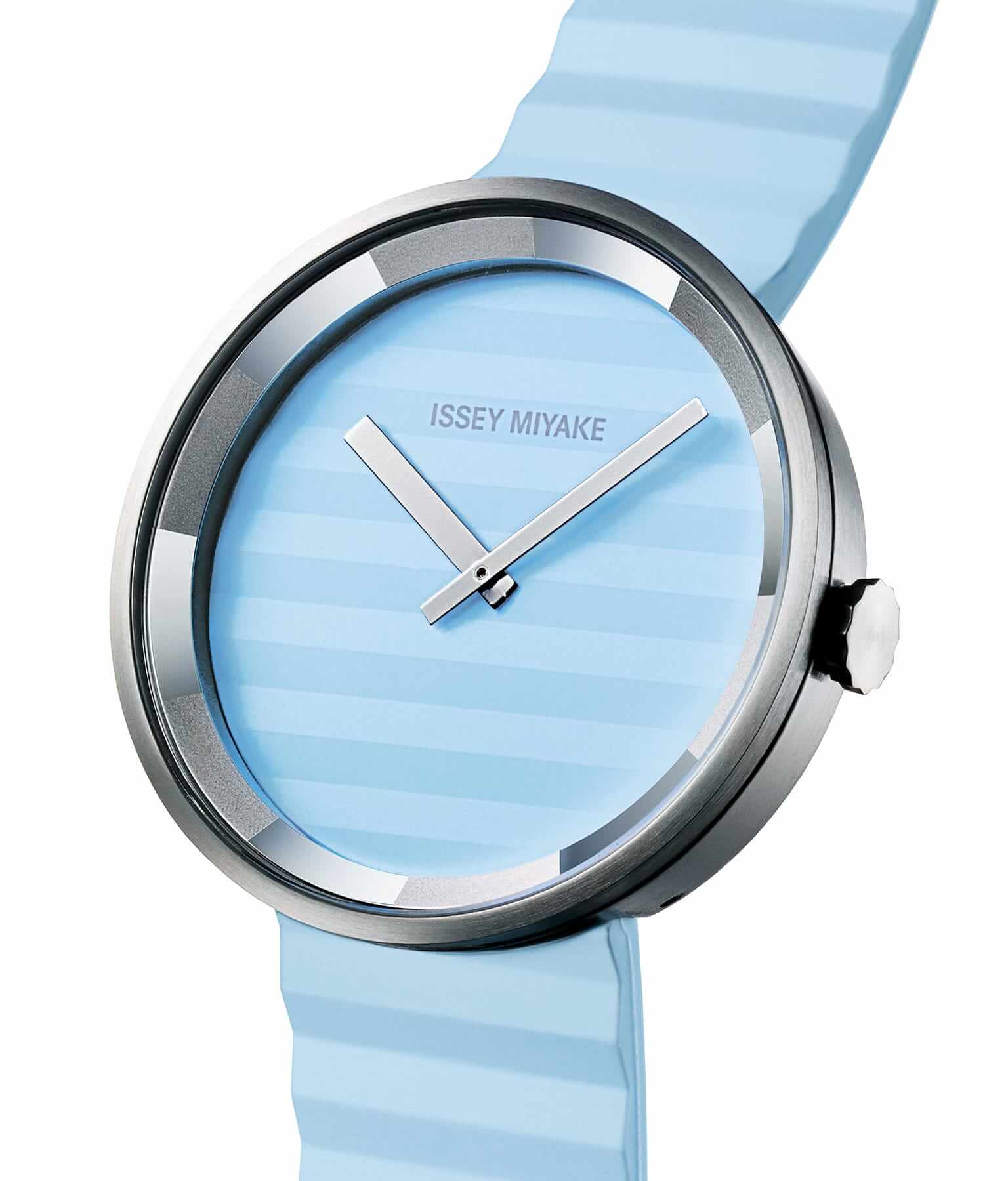 The PLEASE series was inspired by a photograph of the ISSEY MIYAKE’s Pleats Collection taken in the 1990s.
Three-dimensional pleated folds are layered on the dial, indexes, and strap, and the shading recreates the power and delicate nuances of clothing.

Today Jasper Morrison Ltd. consists of three design offices, a main office in London and two branch offices: one in Paris (opened 2002) and one in Tokyo (opened 2007). The services offered by Jasper Morrison Ltd. are wide ranging, from designs of furniture to tableware, kitchen products, lighting, electronics, and appliances. The company also designs public spaces, and more recently, watches, clocks, and shoes. In 2005, founding of Super Normal with Naoto Fukasawa. In June 2006, first Super Normal exhibition in Tokyo. In 2009 opening of the Jasper Morrison Limited Shop in London and in 2011 the launch of a webshop www.jaspermorrison.com/shop/. Our clients are worldwide, united as leaders in their individual fields. 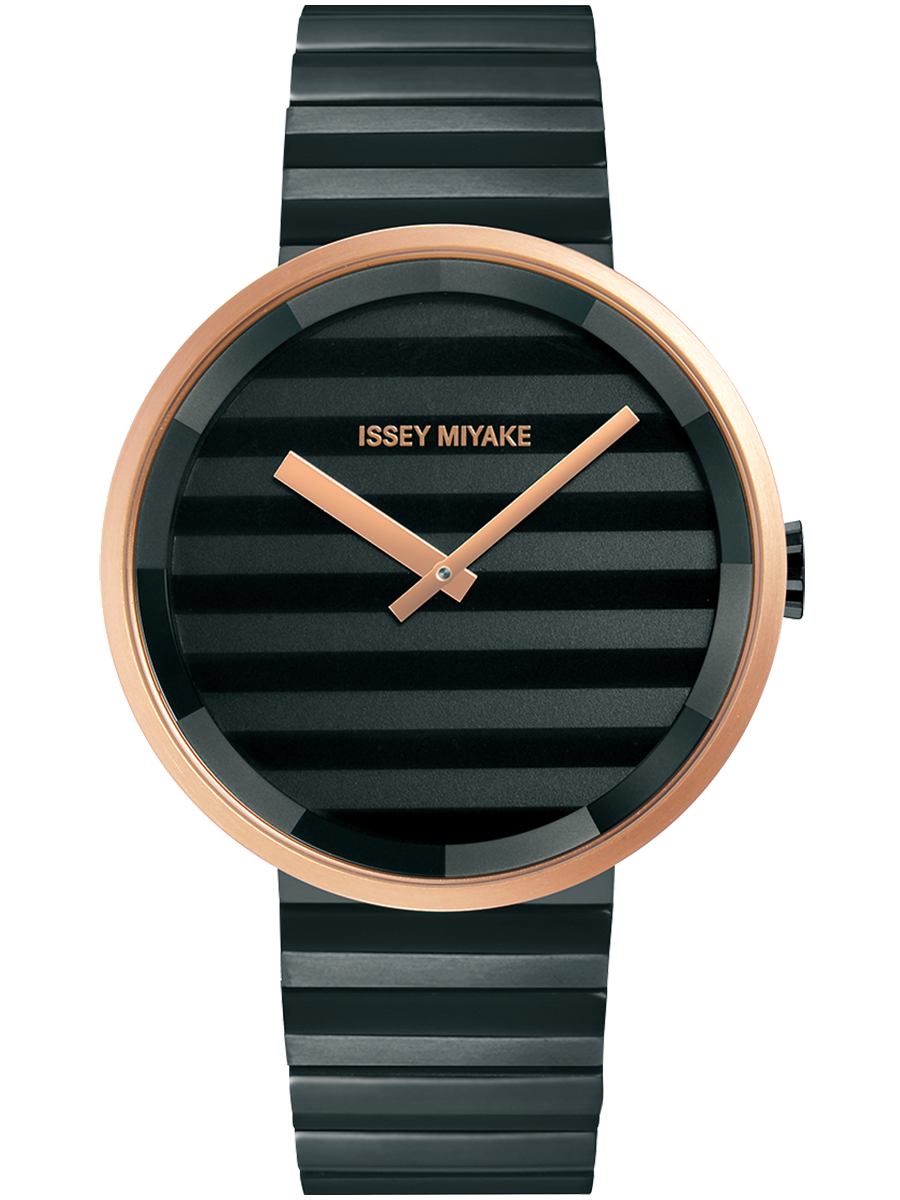 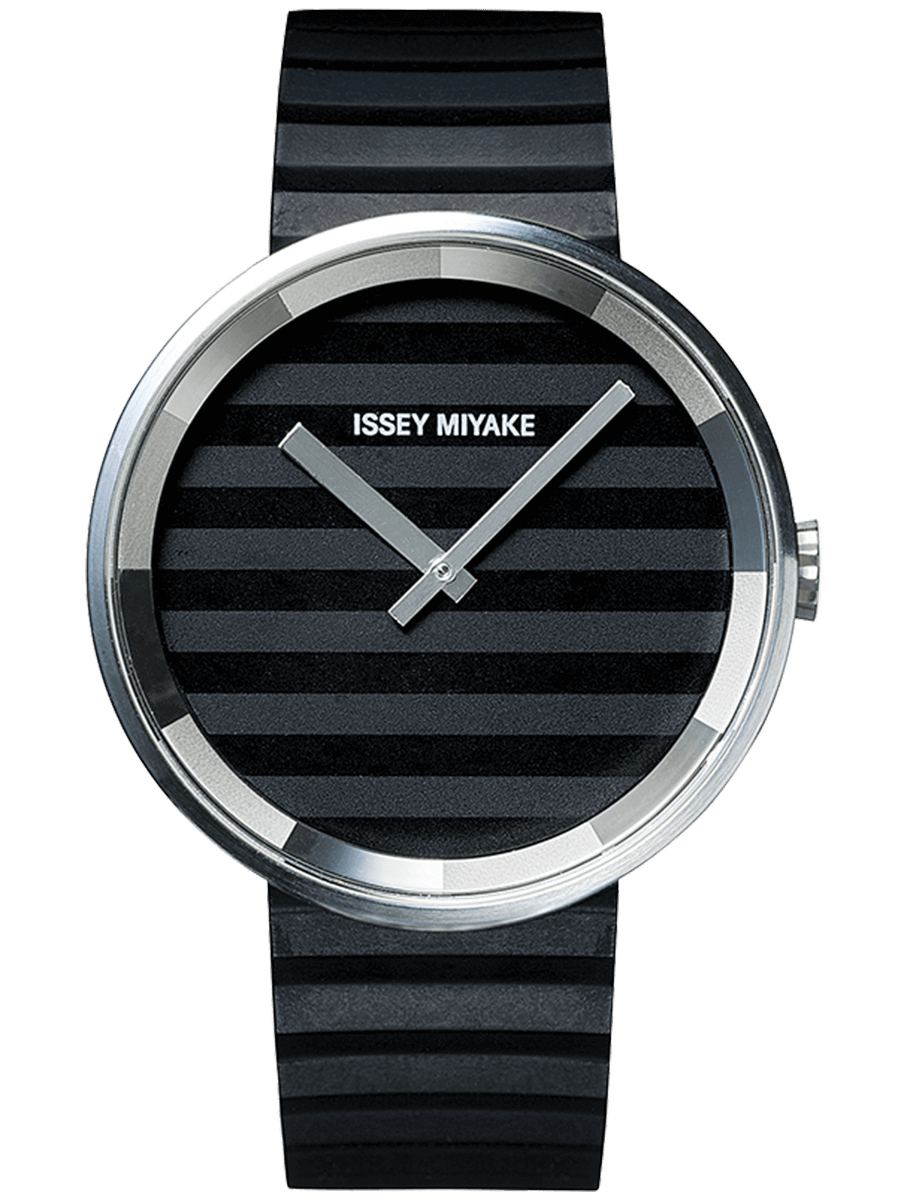 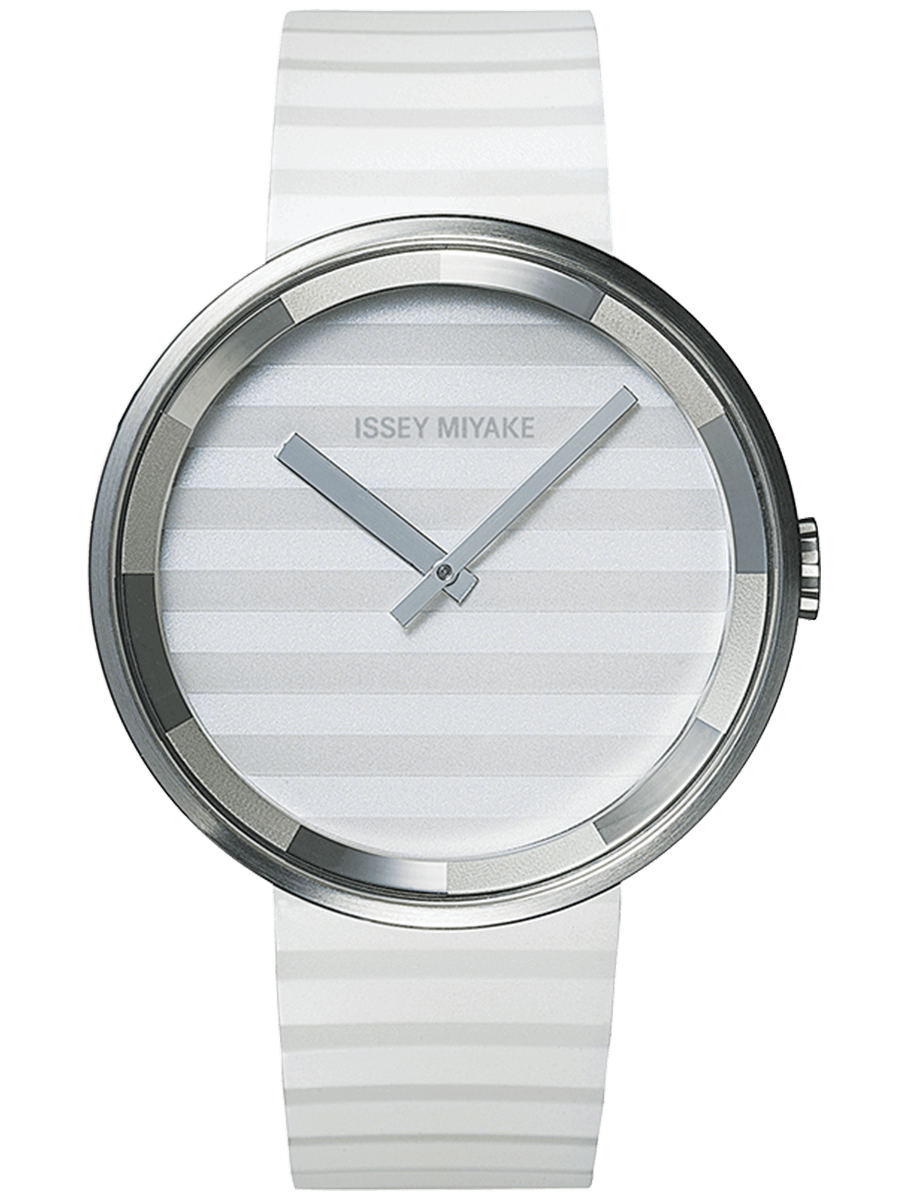 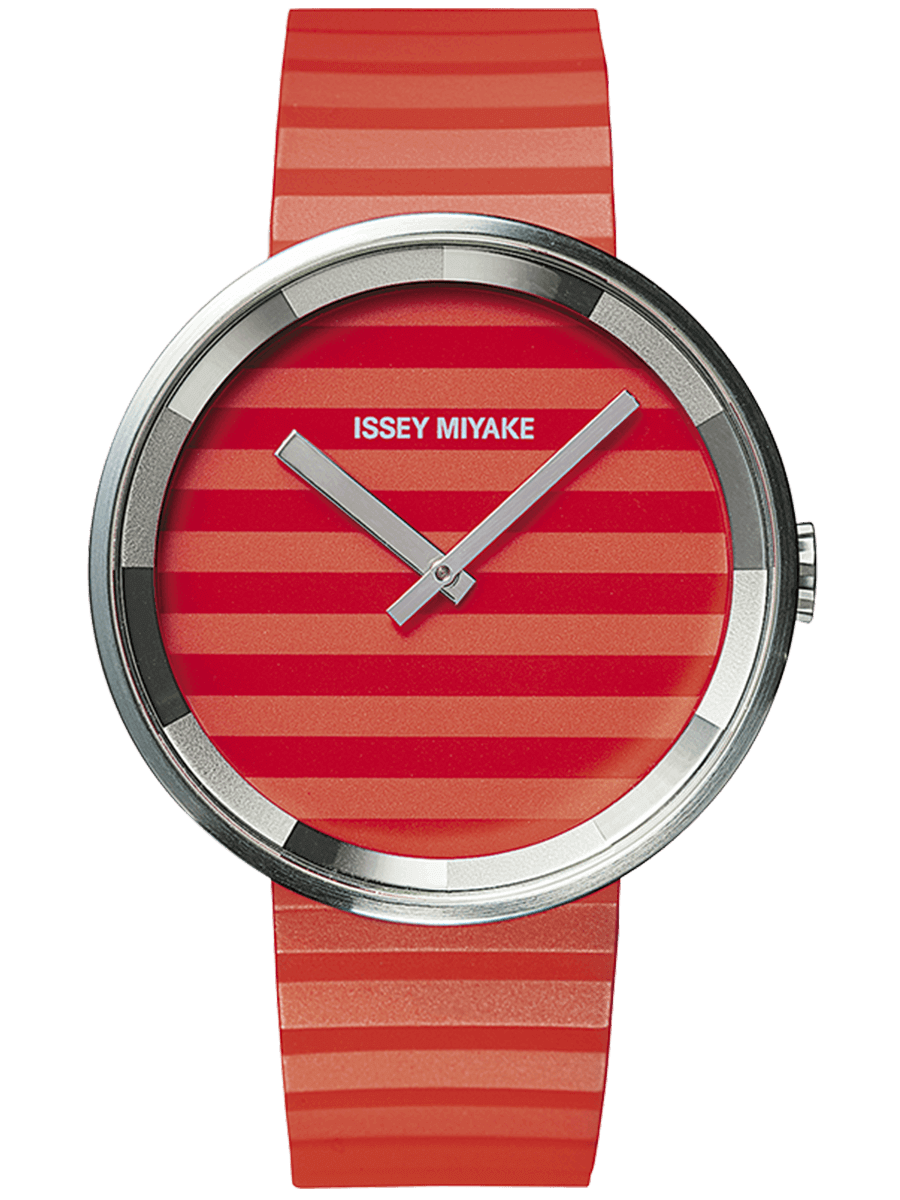 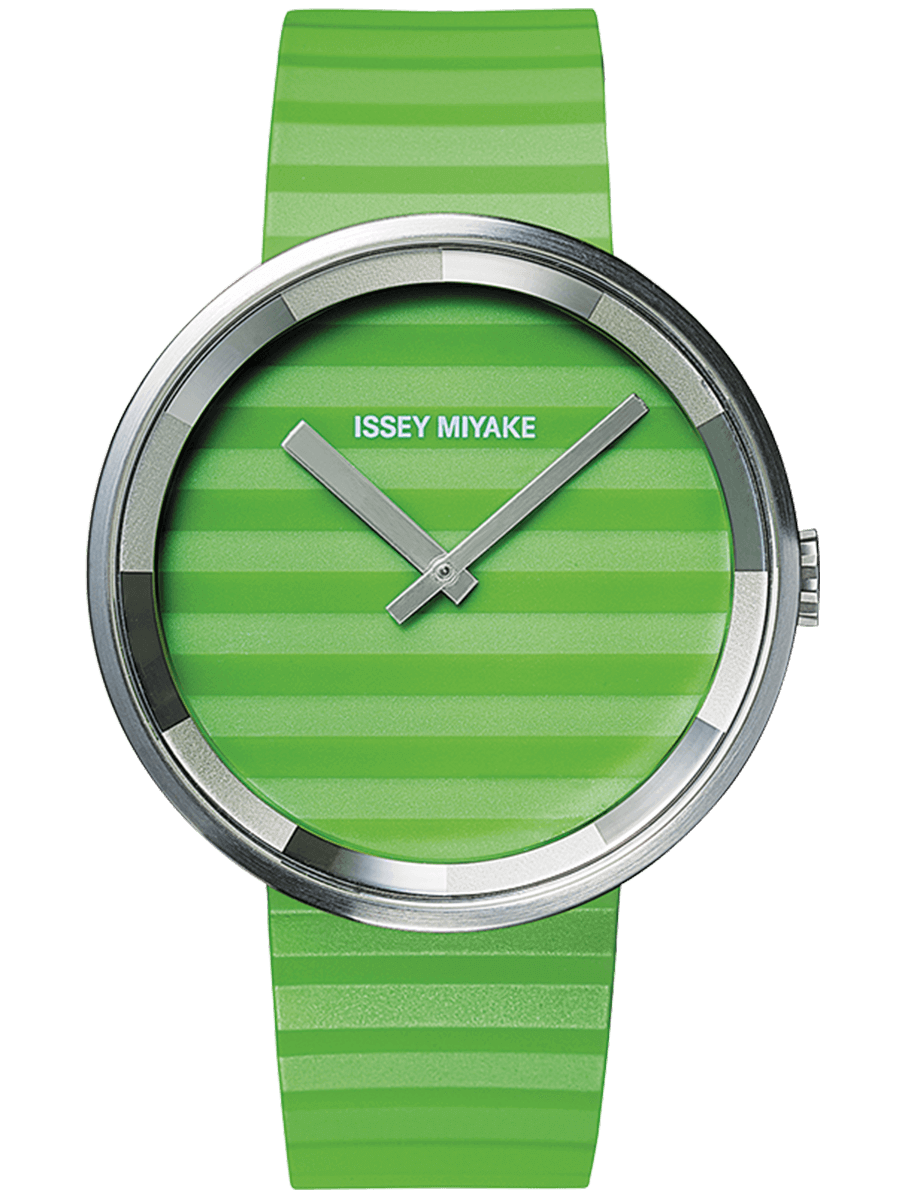 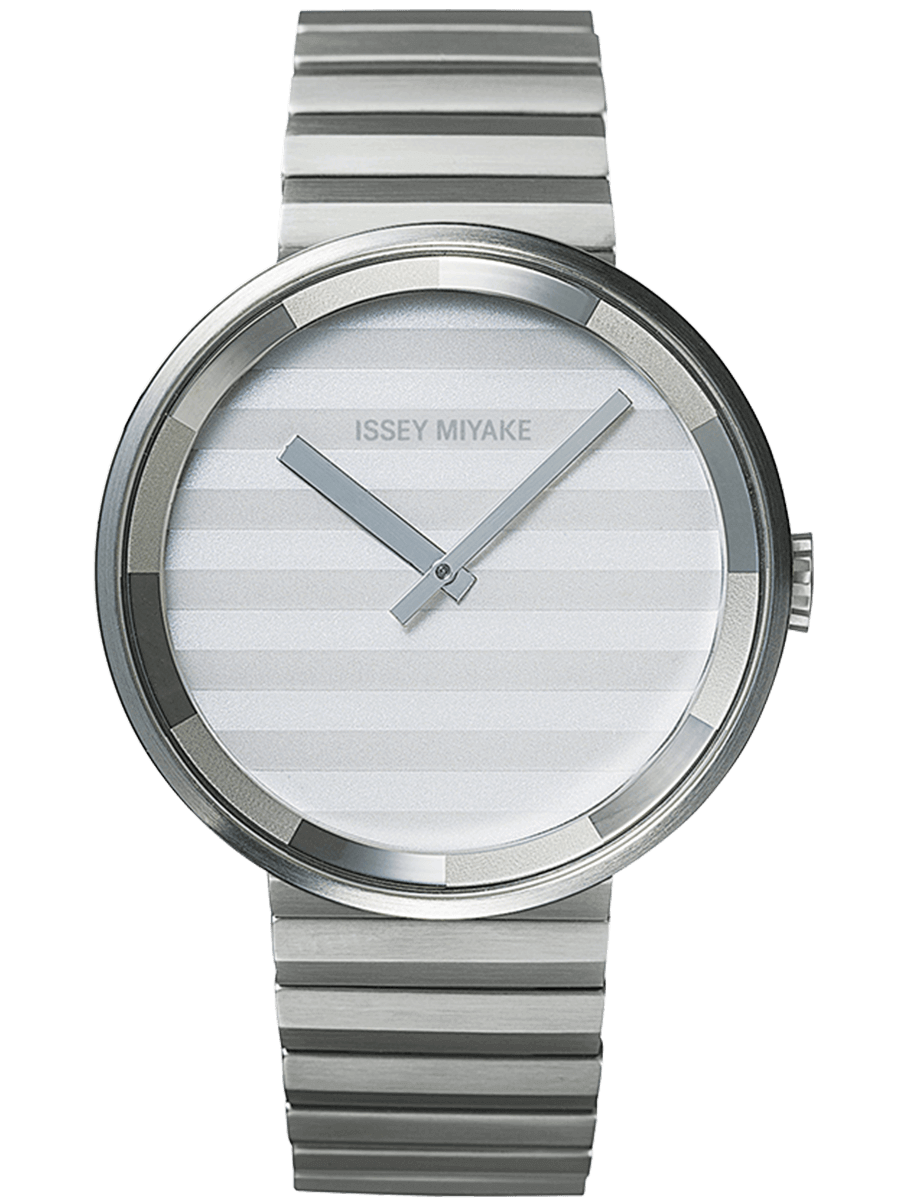 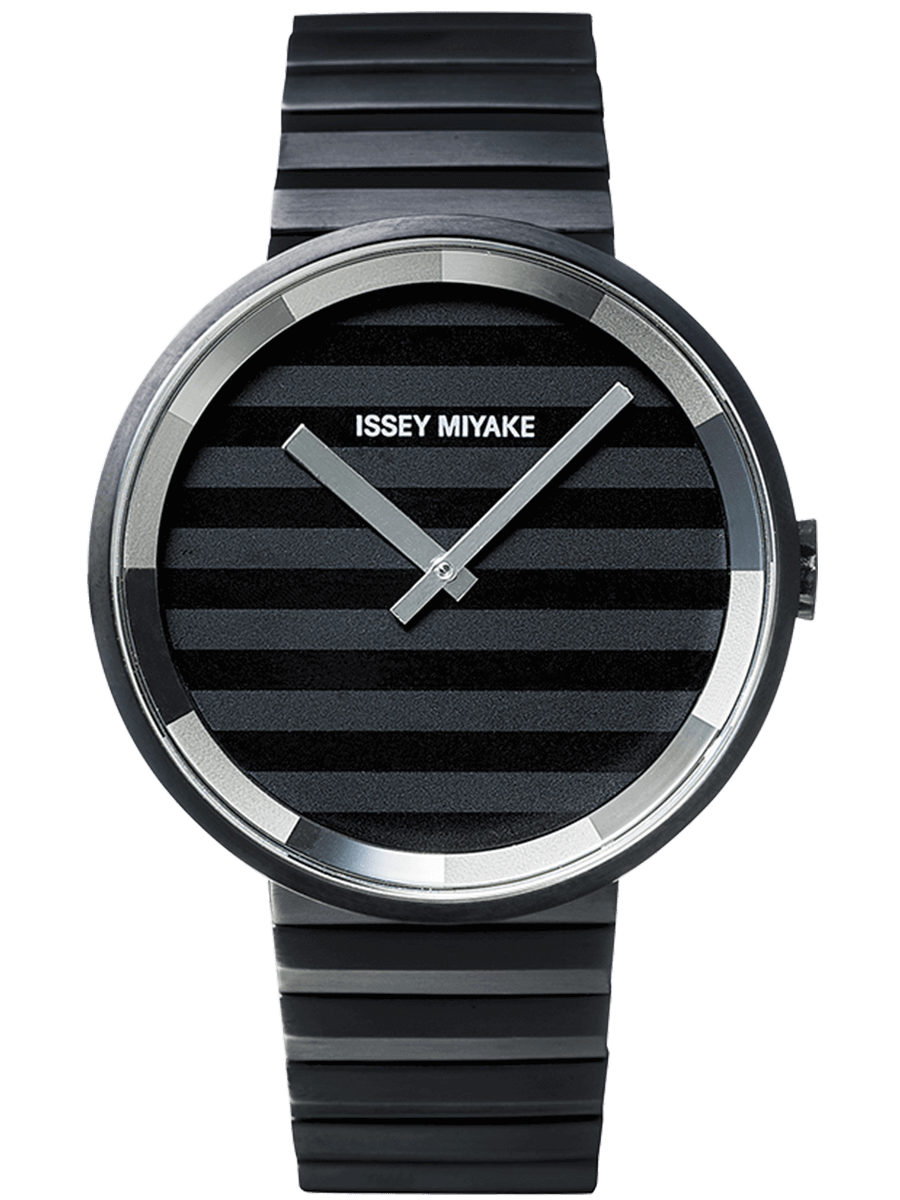 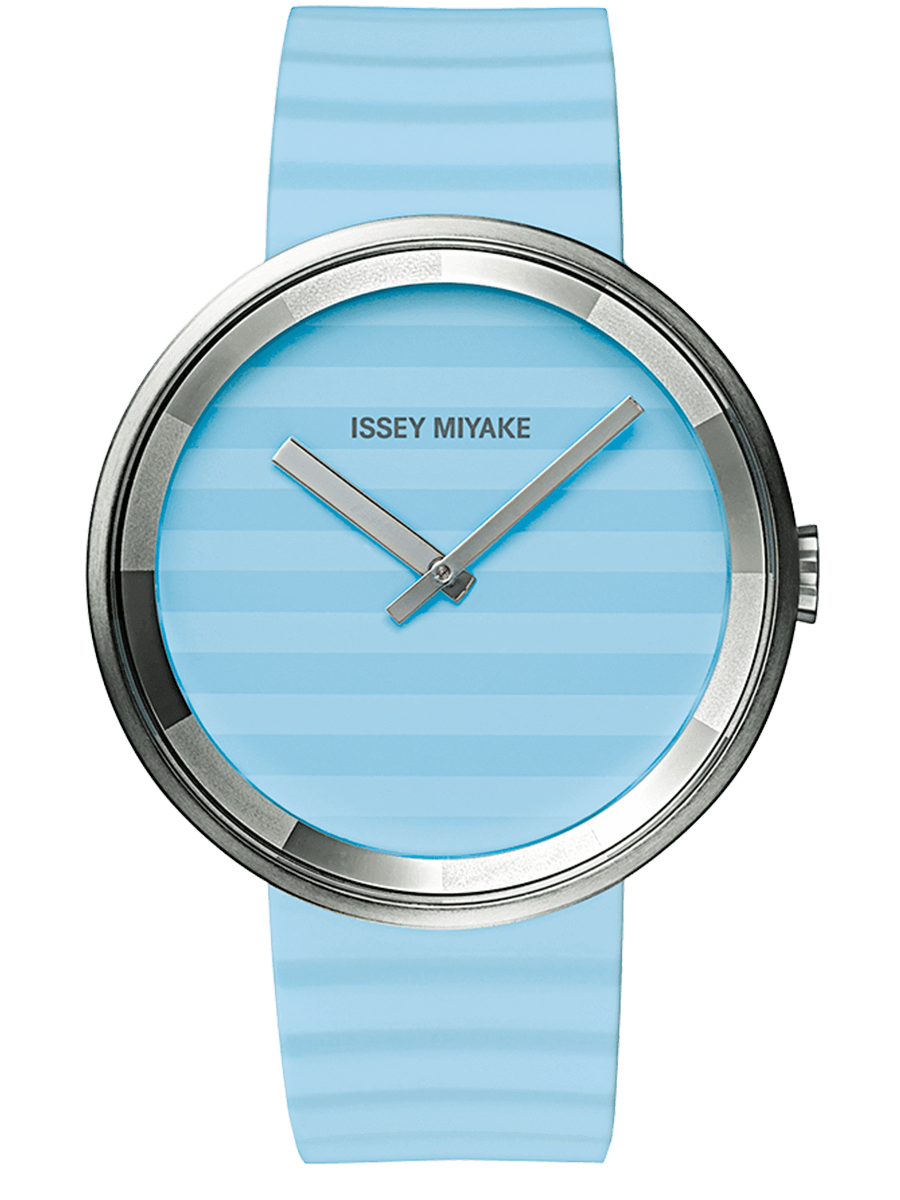