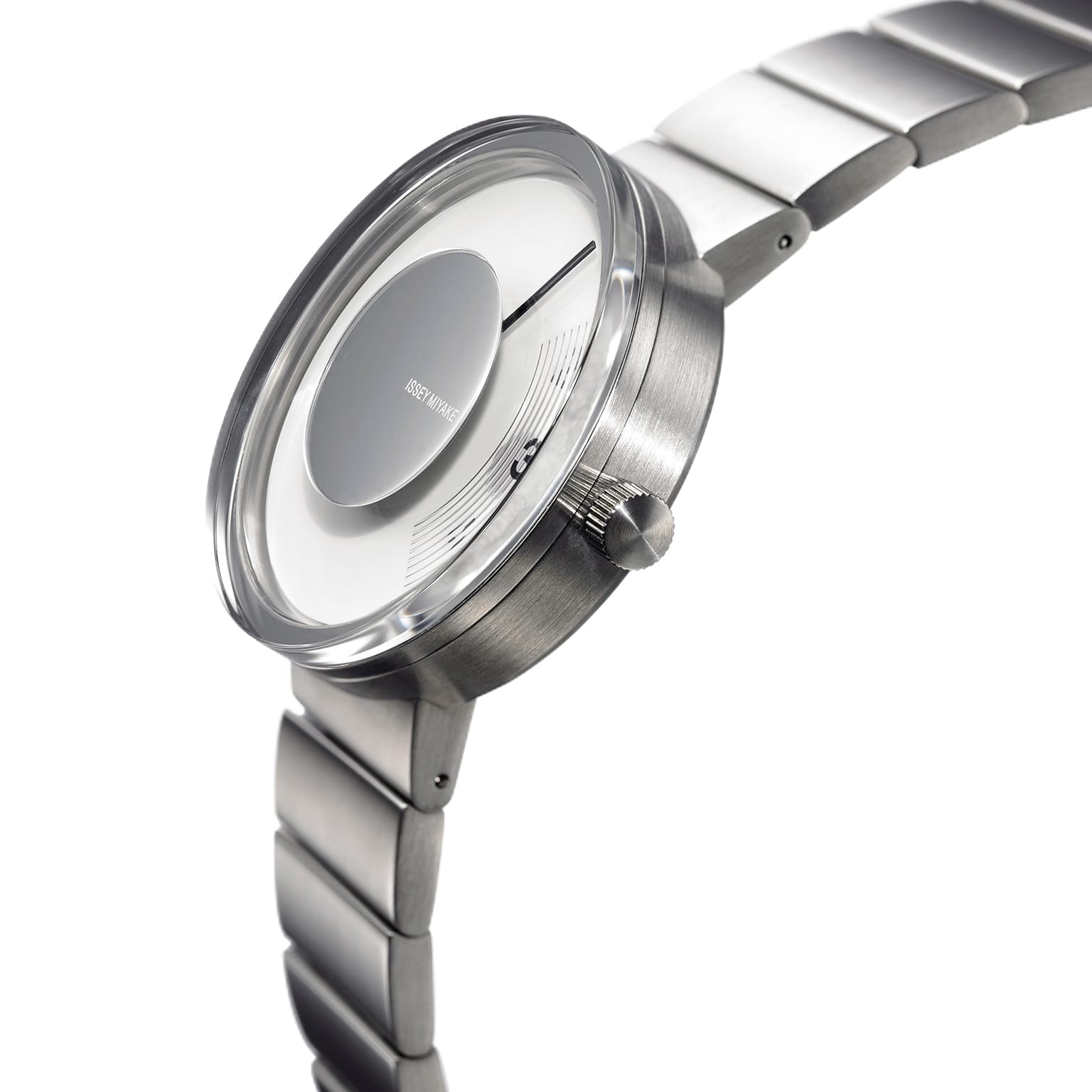 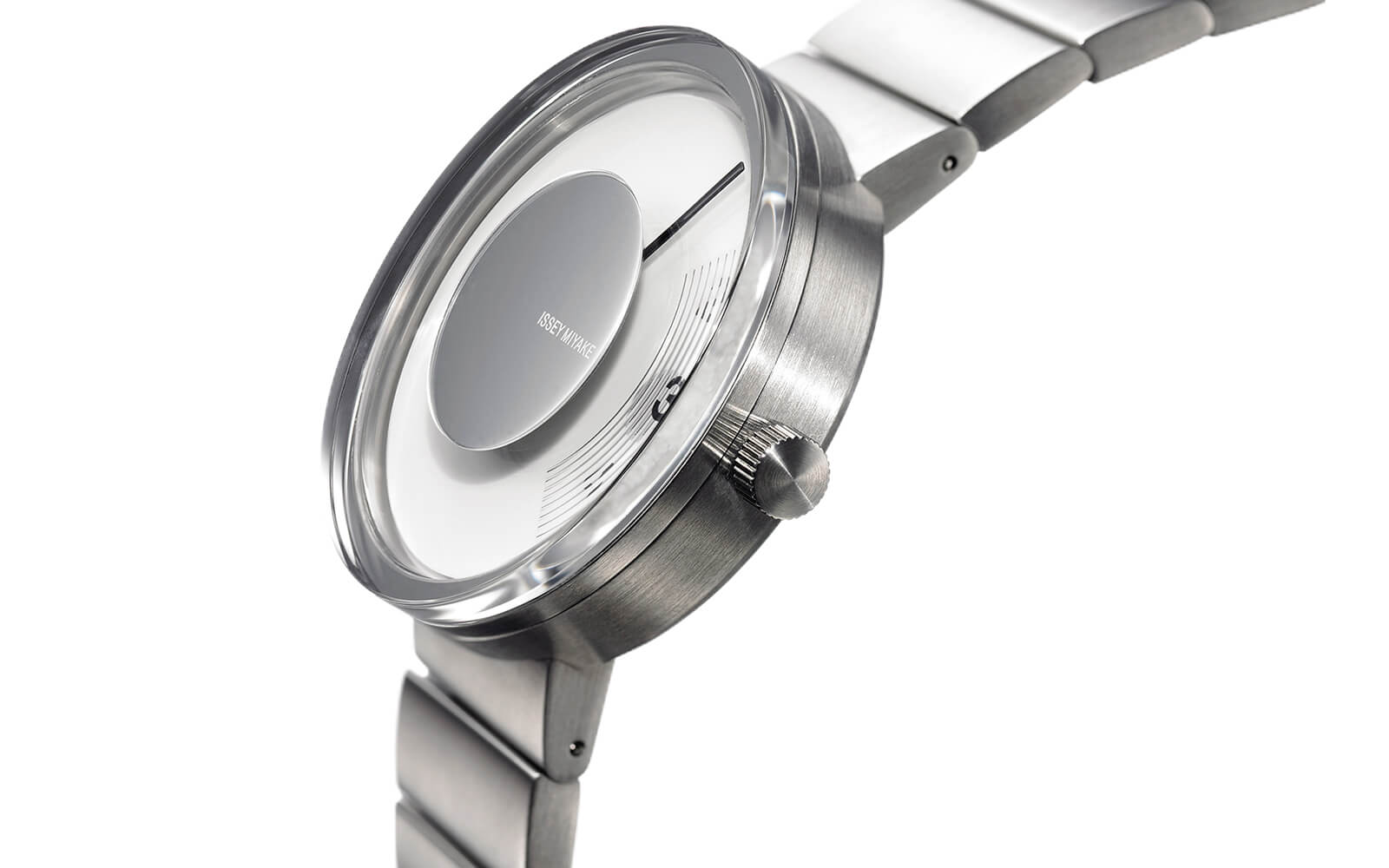 VUE, for Issey Miyake, by Yves Béhar: A watch is a Mindset about the idea of time.  When considering reading the time of day, my main question is: why do I need to see all twelve numbers when only one is needed?  VUE's unique approach is to present one number appearing only, while the previous hour slowly fades out of view, and the next one fades into view. This magical appearance reminds me of the time just passed, and the future incoming...it says "time is precious, yet always presents us with a surprise ahead".   The design of VUE comes from an innovative glass top cylinder supported by a Stainless steel chassis, this gives a unique view of the dial and numbers from the side of the watch, all the while creating a visual lightness and playfulness as light bounces from top to sides.  The mindset of VUE is to let the mystery of time be experienced: VUE is a way to feel time's appearance and disappearance in our lives.  By seeing only the current hour, while the last hour representing the past and the next one representing the future subtly fade in and out, we can live a new view (VUE) of time. (FR: Il faut voir,  sentir et anticiper cette nouvelle VUE du temps) 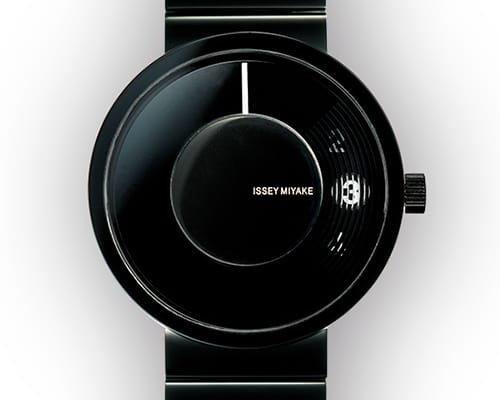 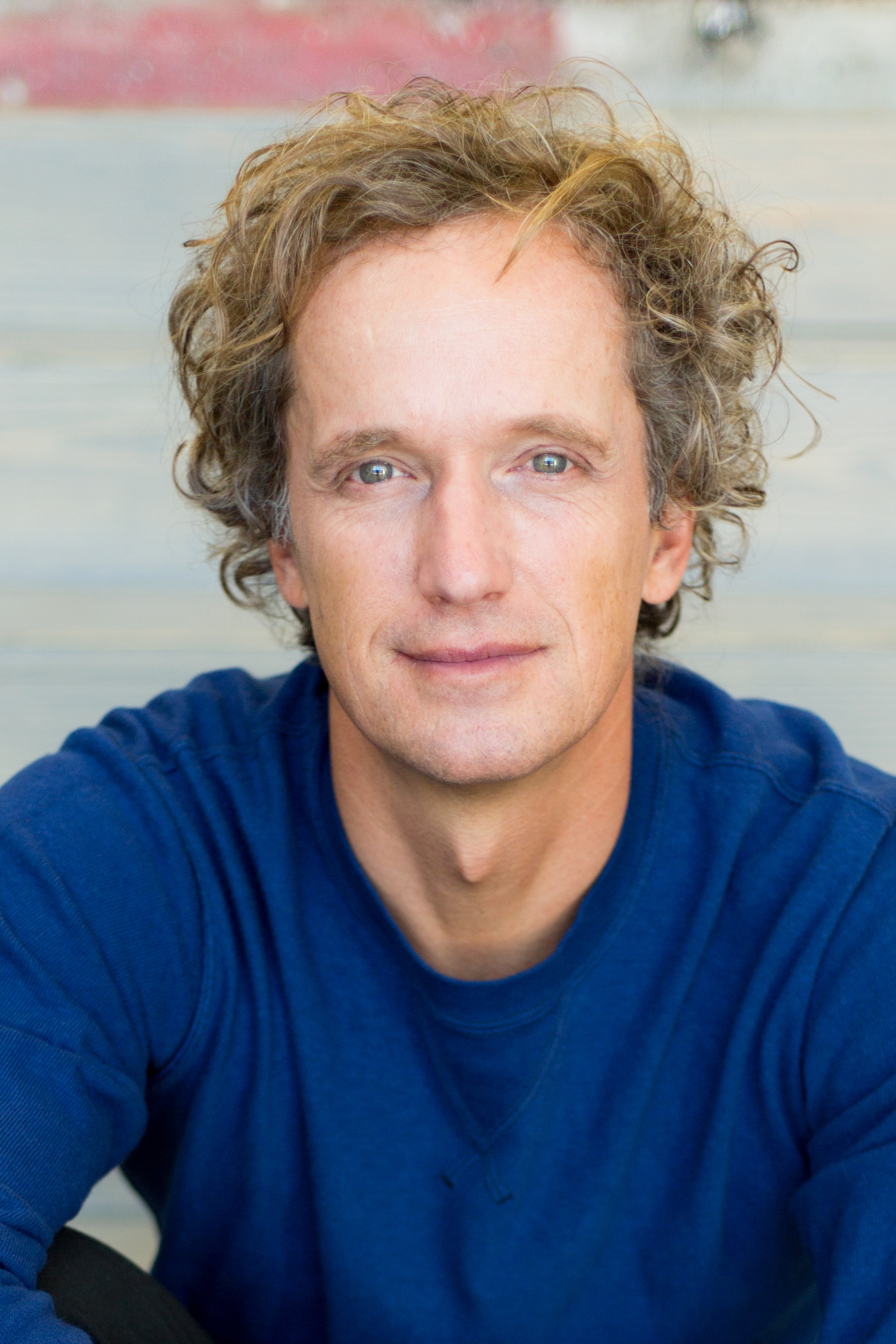 Yves Béhar, Founder and CEO of fuseproject, is a designer and entrepreneur who believes that integrated product, brand and experience design are the cornerstones of any business. Béhar has pioneered design as a force for positive social and environmental change. His humanitarian work includes the One Laptop Per Child and See Better to Learn Better, which has distributed 6 million free corrective eyeglasses to schoolchildren in Mexico for the last 10 years. He received the INDEX Award for these projects, making him the only designer to have received the award twice. Yves has also been at the forefront of entrepreneurial venture design, co-founding FORME Life, August, and Canopy, as well as partnering with numerous start-ups such as the Happiest Baby Snoo, Uber, Cobalt, Desktop Metal, Sweetgreen and many others. Other notable collaborations with renowned partners such as Herman Miller, Movado, Samsung, Puma, Prada, SodaStream, Nivea, and many others have also received international acclaim. 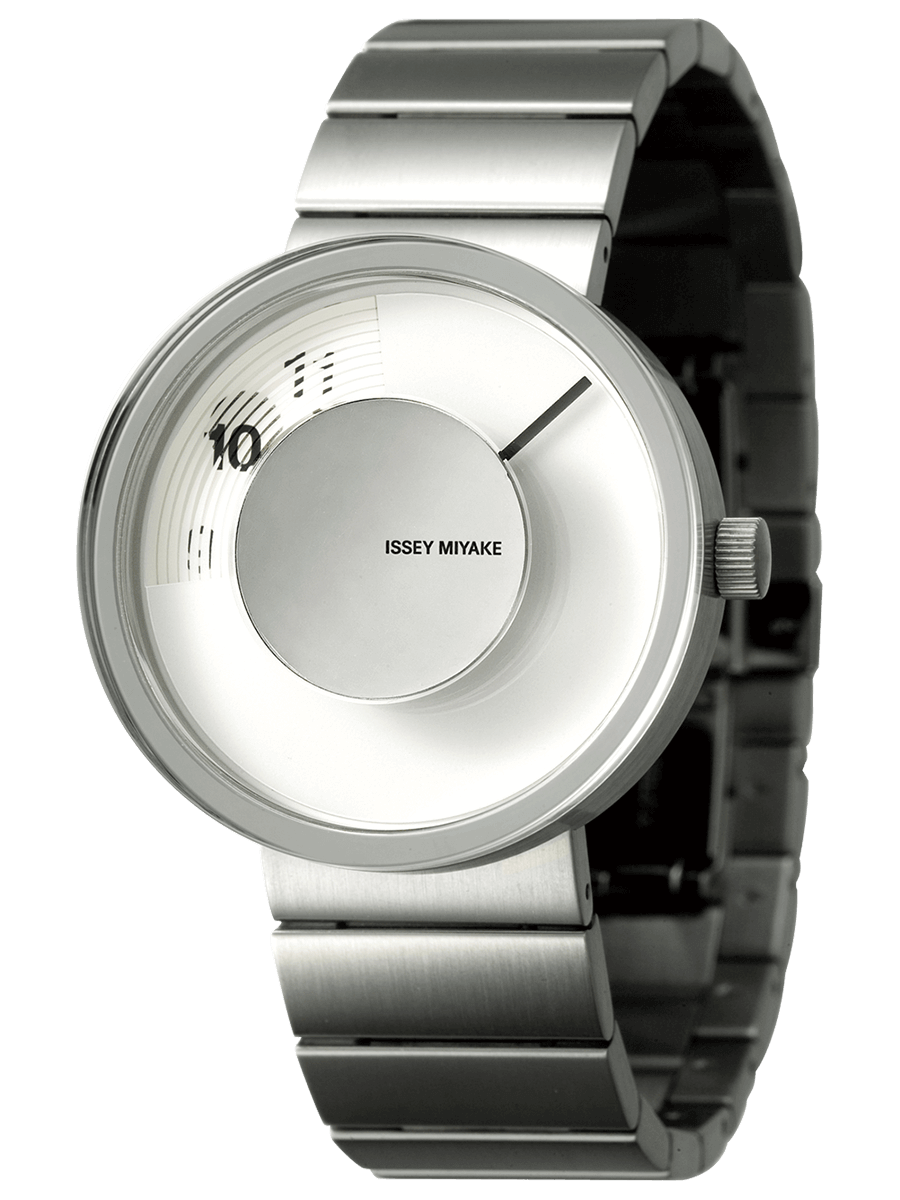 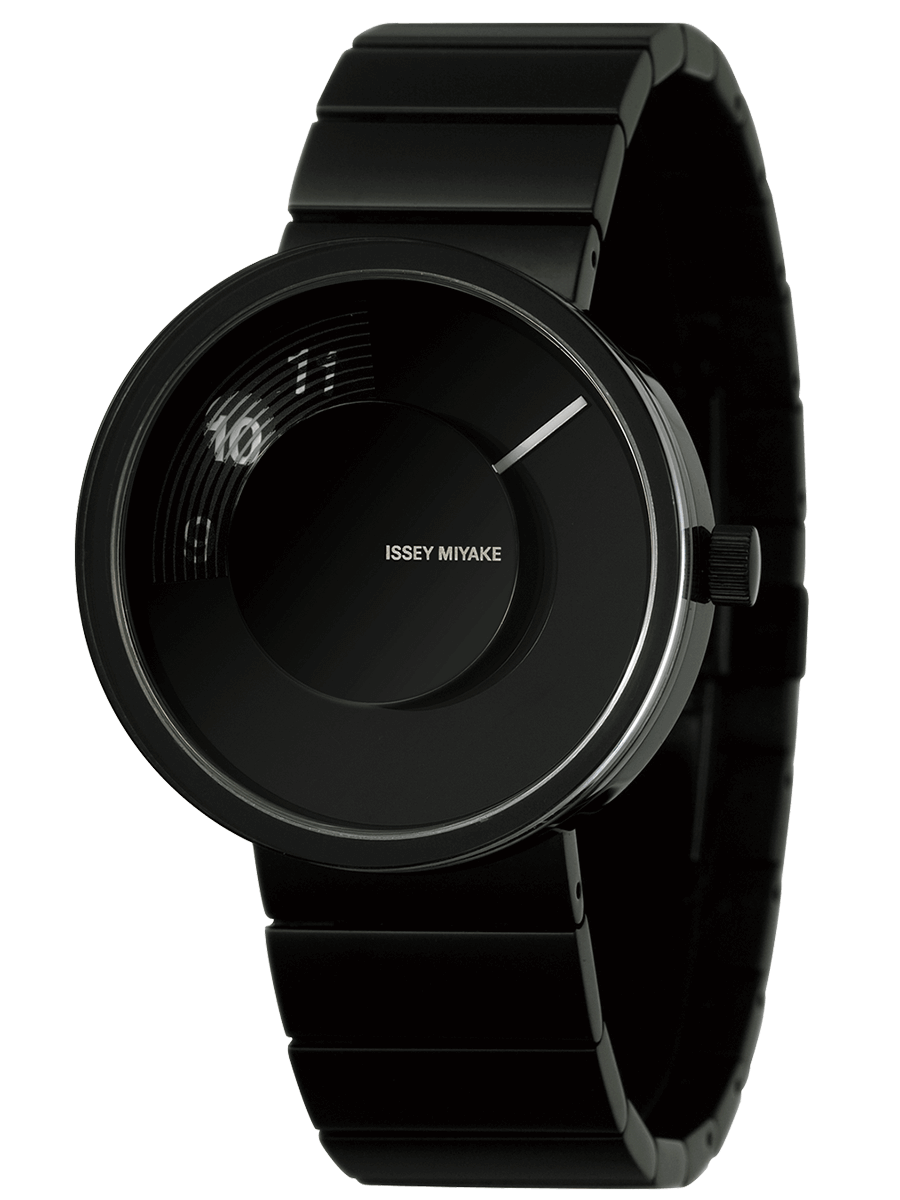 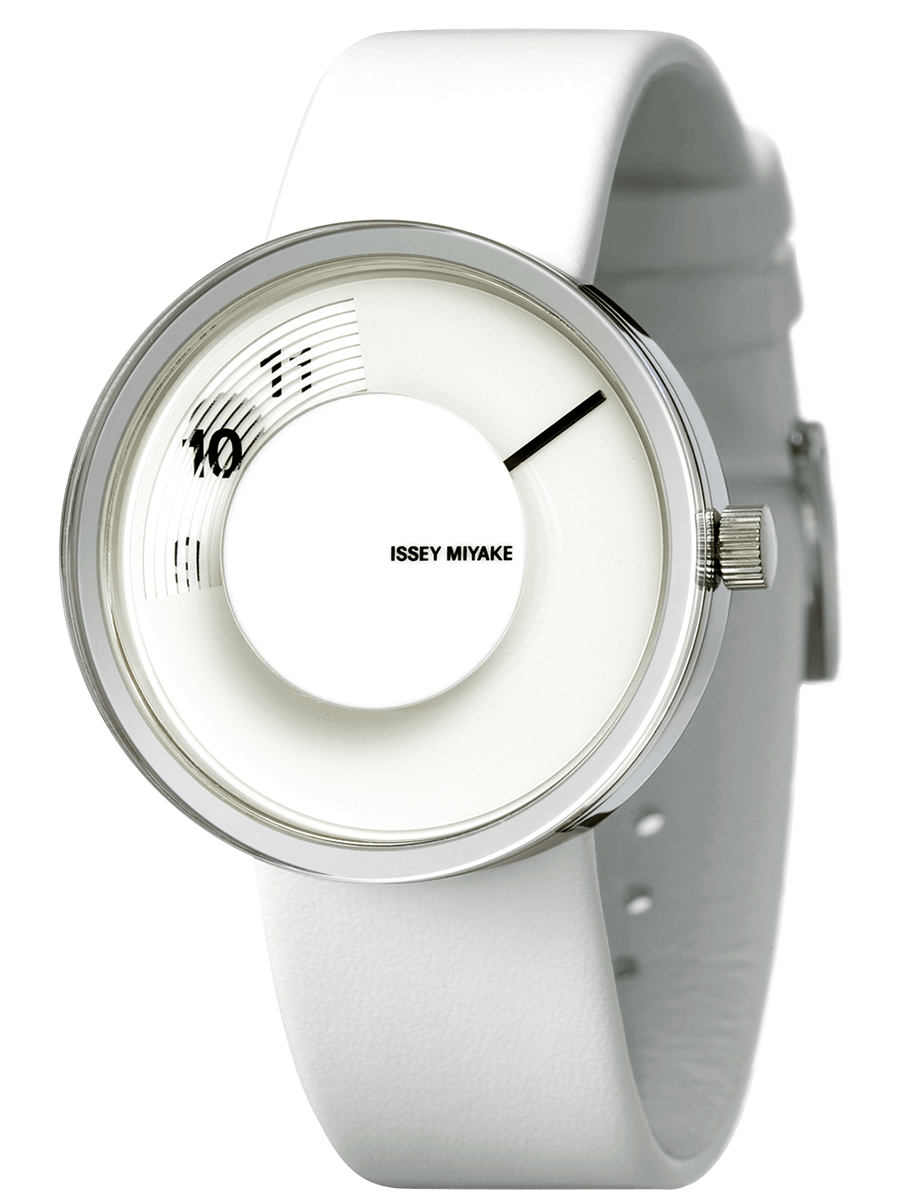 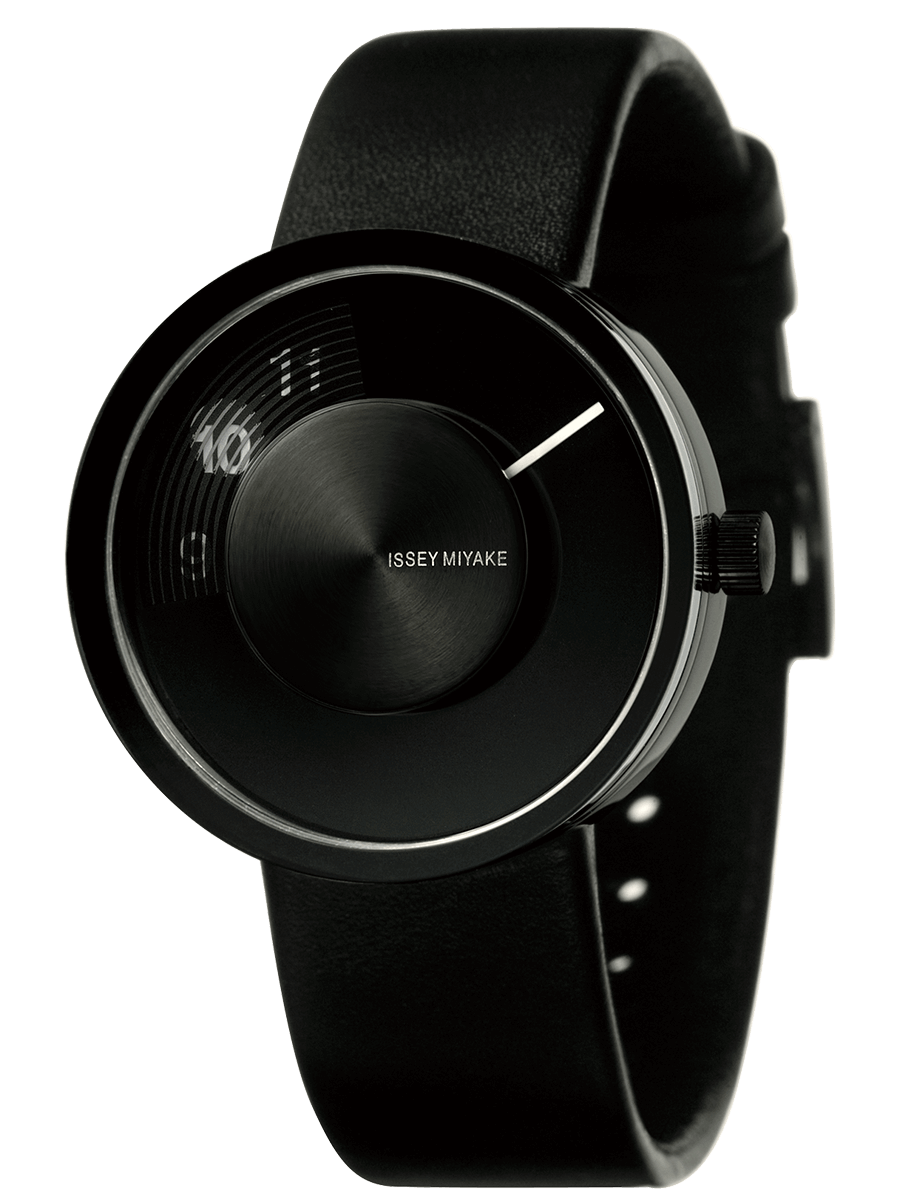 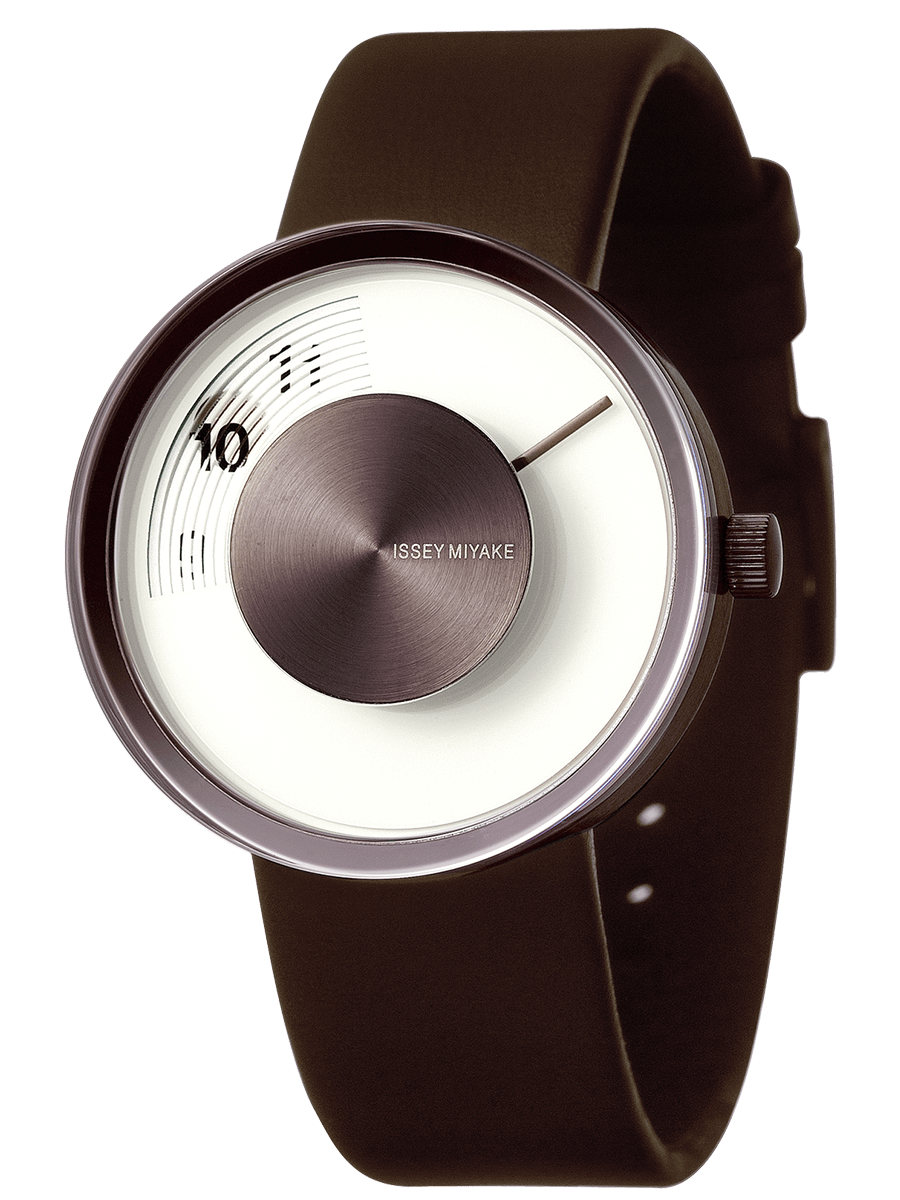