The two faces of a day—the “AM face” and the “PM face”—are expressed on watch dials. The “morning” dial is finished in fresh white with numbers 1 to 12 clearly outlined. The “afternoon” dial is finished in brisk black with emphasis on numbers 13 to 24, telling the shift in day and time. With two faces the design caters to users as they choose according to how they spend their day. The concentric pattern on the dial makes the numbers stand out at an angle, adding depth to the expression of the two faces. Born in Tokyo in 1965, Iwasaki began his career at the Sony Design Center, moving later to Italy where he worked at several design studios in Milan.
Returning to Japan in 1995, he opened the Iwasaki Design Studio in Tokyo. Since then, he has collaborated with manufacturers both in and outside Japan, designing a diverse array of products ranging from interior goods including tableware, lighting apparatus, and furniture to precision electronic devices such as digital cameras and mobile phones.
He has received numerous international awards, including Japan’s Good Design Award (Gold), the iF Design Award (Gold), the Red Dot Design Award (Best of the Best) and the German Design Award (Silver).
He also serves as a part-time lecturer at Tokyo University of the Arts and Tama Art University. 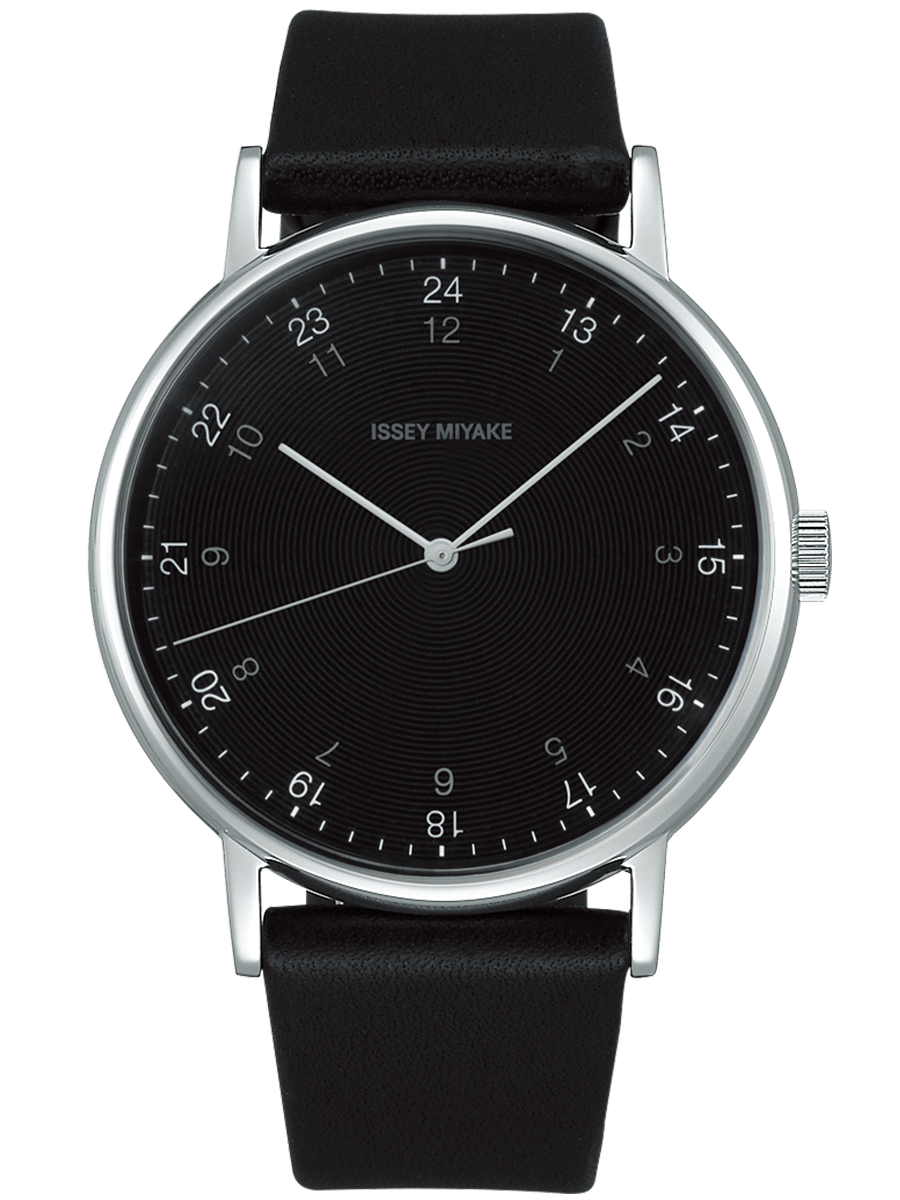 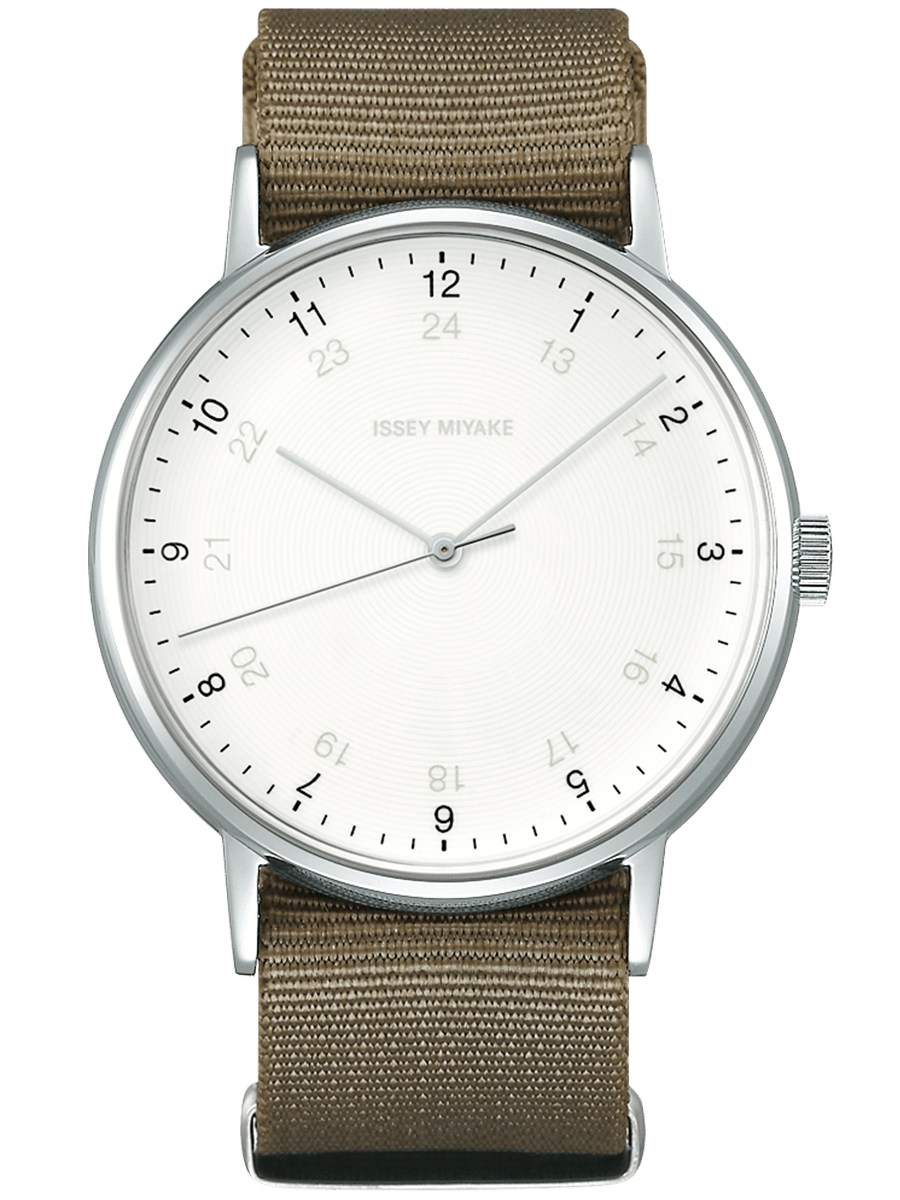 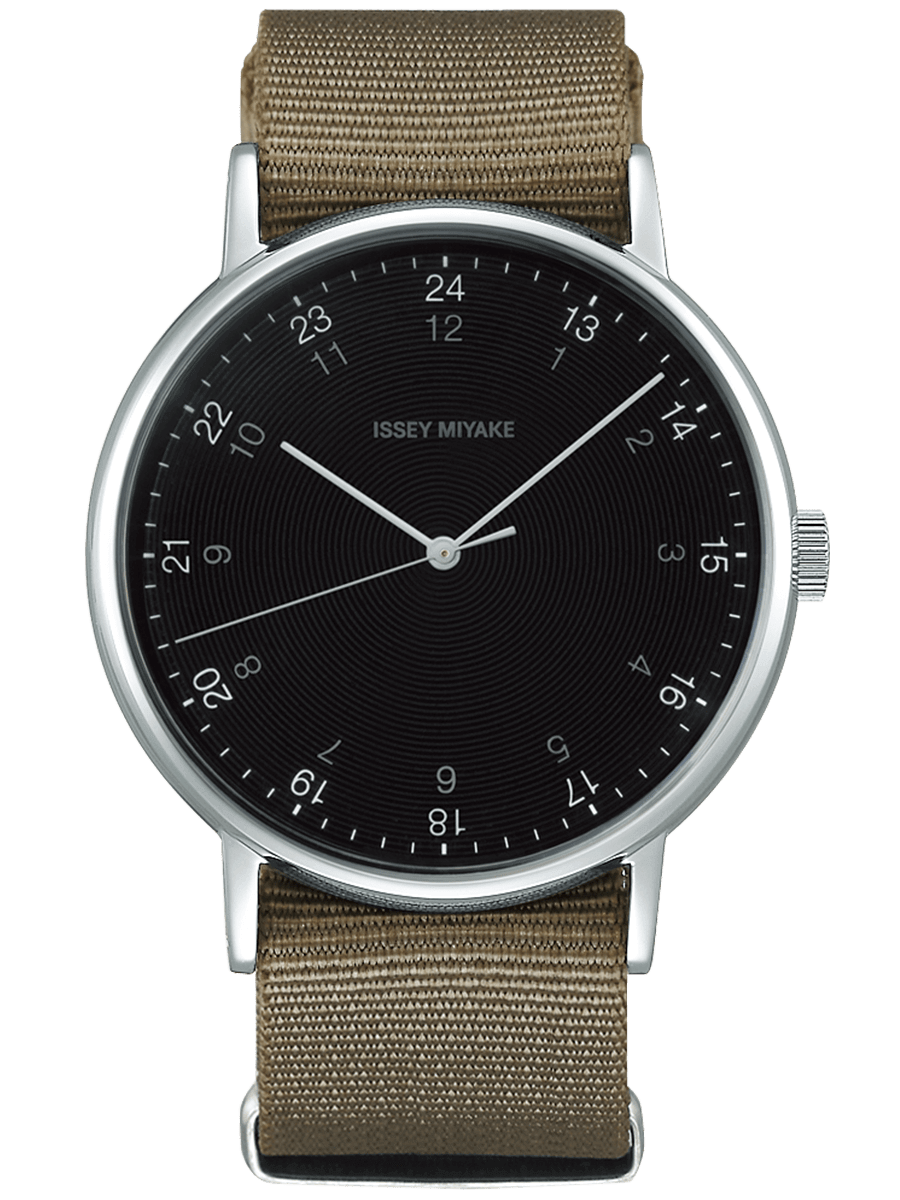 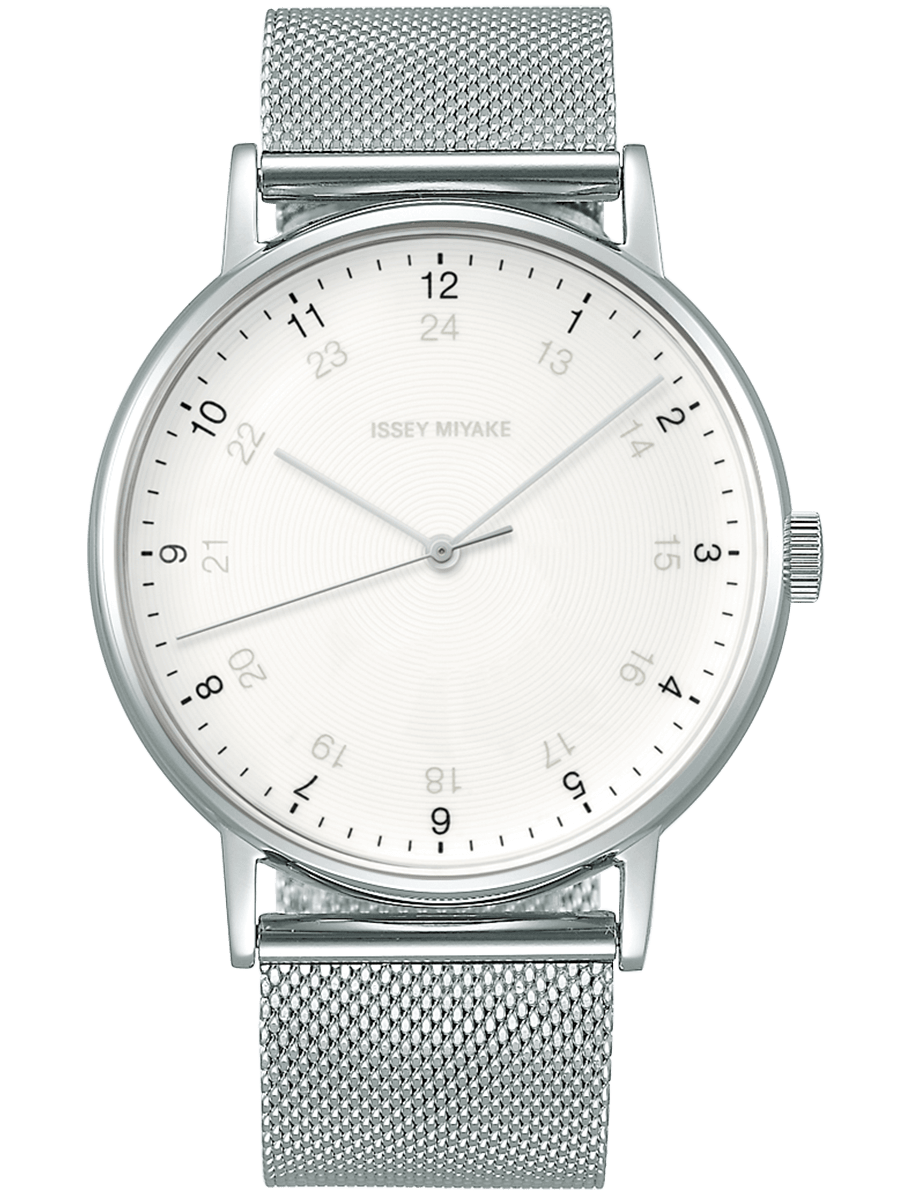 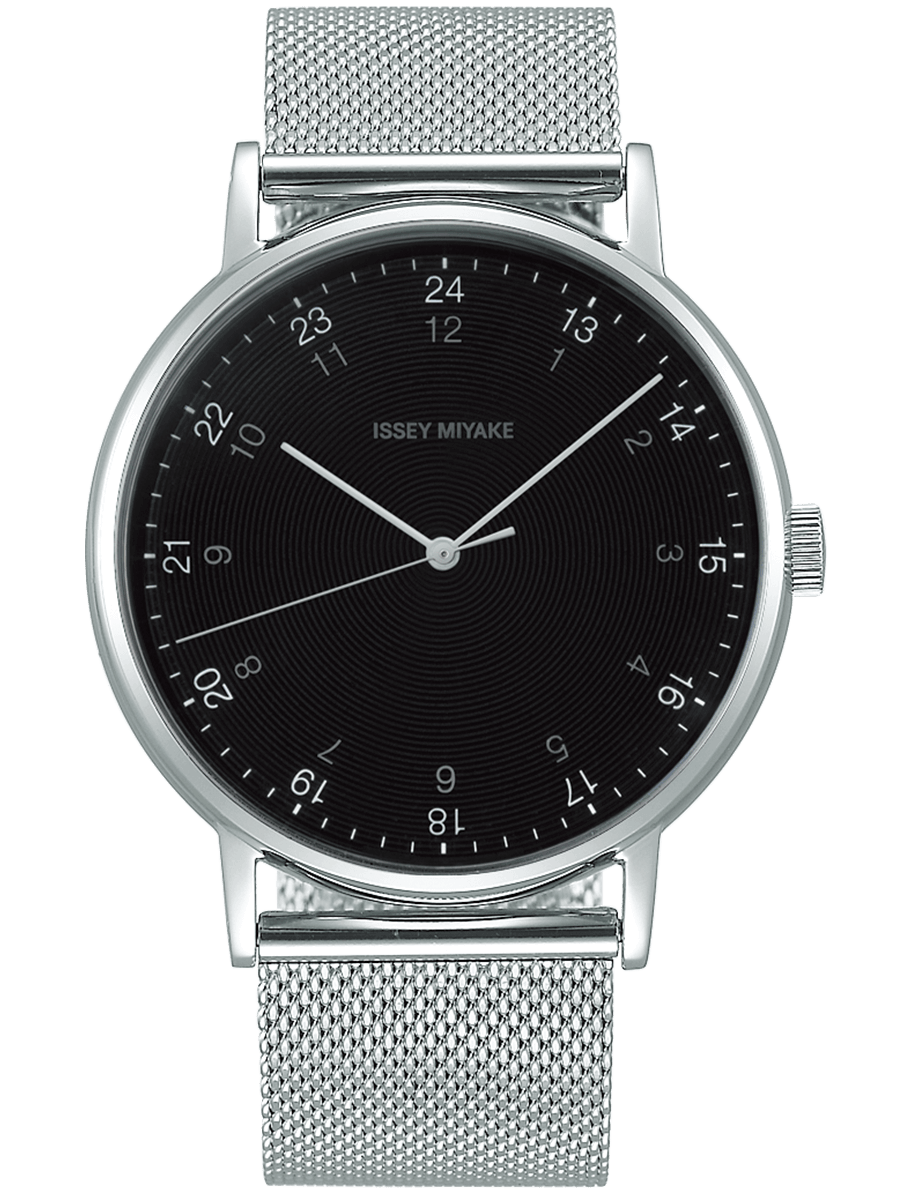